You know a song is going to be fire when you hear the “My name is J-Wats by the way” tag line at the start of it. Well after having a massive release party (EAZE Release party) over the weekend at Baristos Bar and Lounge, yesterday Jude Watsaba better known by his stage name J-Wats, one of Uganda’s fastest rising new breed rappers, and song writer has finally released the much anticipated “EAZE” EP. It shall be remembered that Jude released his debut album (On My Own) on May,18th last year; that included many of his popular titles such as Holla, Man of the Year, Proud, and Down on Me. He later went on to win various awards such as the highly coveted Song of the Year accolade at the 256 HipHop Awards for “Holla”, earlier this year.

The “Eaze” EP continues to prove and shine more light on J’s richly diverse urban style of infusing Luganda (local language) with English in his lyrics to create a unique flow. You can hear it in every song, that he makes music for people to relate with, vibe along and enjoy. For those that might not be familiar with music language, an EP is an Extended Play, a musical recording that contains more than one single but can only contain a minimum of three tracks and a maximum of six; with a running time of 30 minutes or less. Unlike an album that must have over six tracks and have a running time of not less than 30minutes. Just gave you this small background just so to clear the air as to why J-Wats called this an EP and not an album. Jude took to his social media to break the news of the release to the world by unveiling first the artwork, then the official EP track list.

So, allow me serve you the tea second hand here.

The “EAZE” EP contains five singles that is;
1.Good Vibes (Feat. DJ YB)
2. Control
3. Eaze
4. Find Me (Feat. Cee, A1 Fresh)
5. Ccupa
Am so far loving track No.5 (Ccupa) so much. Meanwhile the “EAZE” EP by J- Wats is now available, can be streamed and downloaded across all major digital music distribution platforms such as Tidal, Spotify and the likes. Here’s a link. 👉🏽 https://ampl.ink/4xoX2 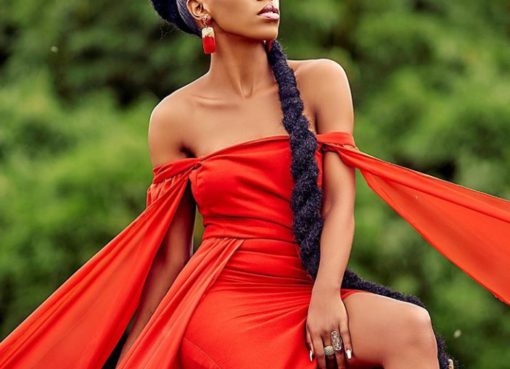 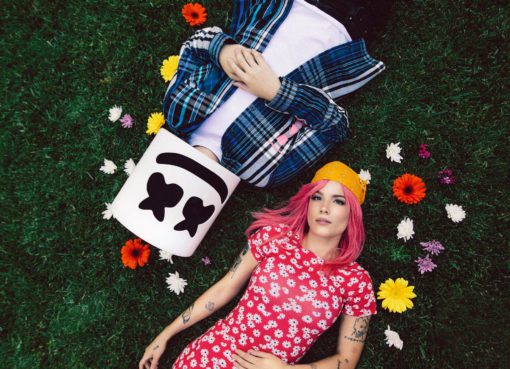 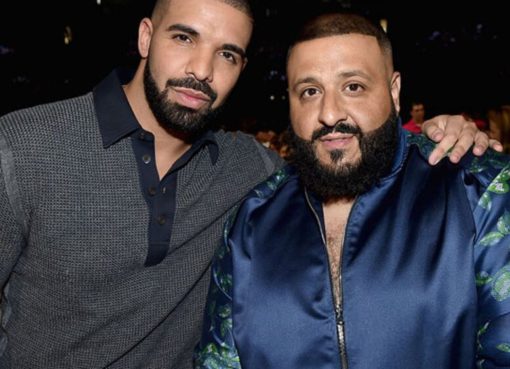 DJ Khaled teams up with Drake on ‘Popstar’ and ‘Greece’ ahead of 12th studio album release. Listen here

Drizzy and Khaled go way back. The hip-hop megastars have previously worked on a number of projects
Read More