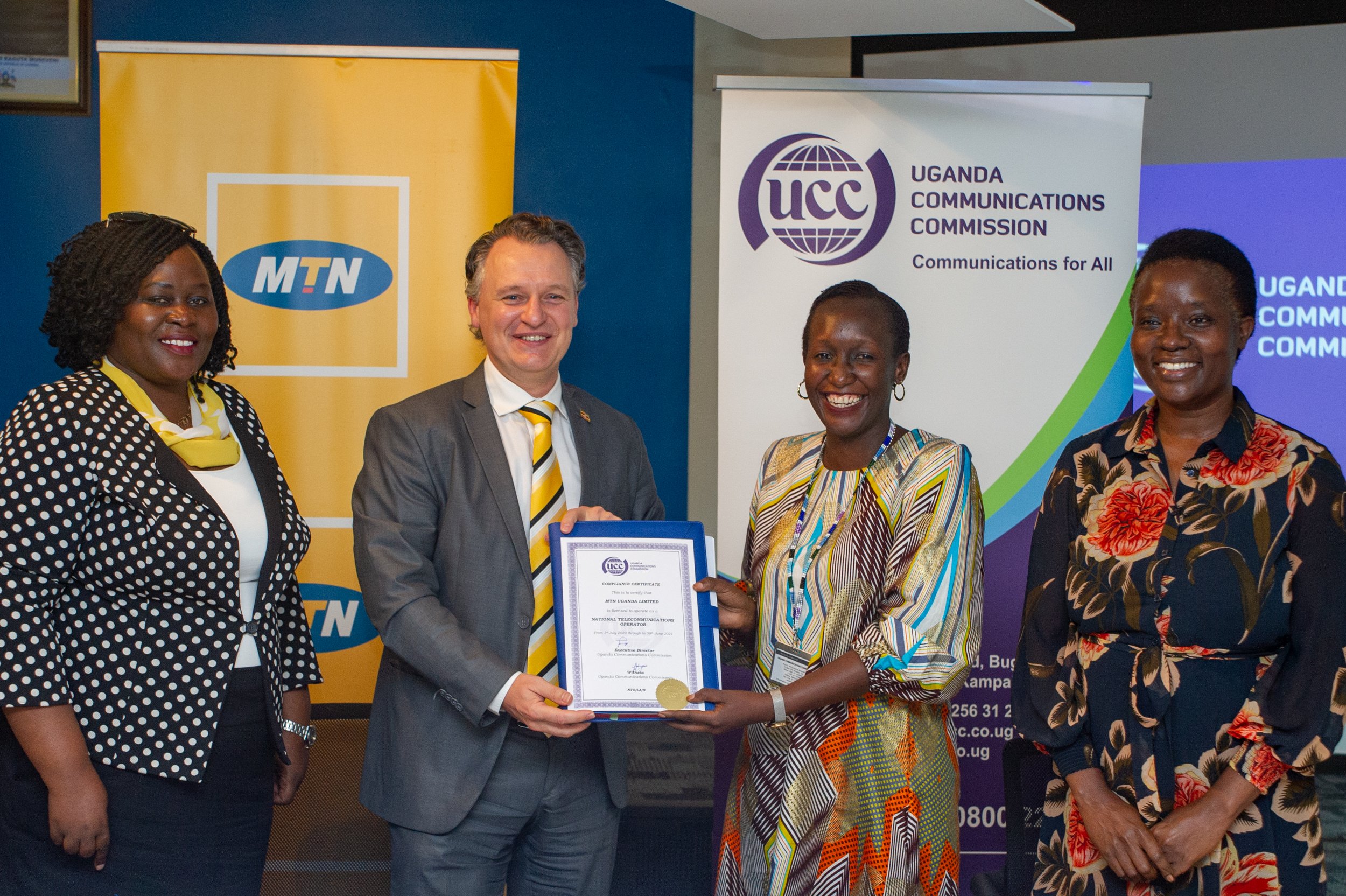 Last month, on the 13th of June, 2020 I did report that MTN Uganda had announced that they had their 12-Year License Renewal after Protracted Negotiations and in a statement said that together with the Uganda Communication Commission (UCC), they wound conclude the signature of the License Agreement within the coming days.

MTN Uganda and the Uganda Communications Commission (UCC) have today concluded the official signing of the License Renewal Agreement that will enable the telecommunication company continue its operations in the country for another 12 years, commencing 1st July 2020 in a joint press conference that was held today between MTN Uganda and the Regulatory body at the UCC offices in Kampala to showcase the official signing of the new license.

This brings to an end, the long-standing negotiations between MTN Uganda, The Uganda Communications Commission (UCC) and the government. This license renewal comes almost 2 years later, since MTN Uganda applied for a license renewal following the expiry of their 20-year license in October 2018.

Three weeks since the announcement, the telecommunication operator has this afternoon received their ‘Second National Telecommunication Operator License’ from the Commission. The license was received and officially signed by MTN Uganda CEO, Mr. Wim Vanhellputte which was later handed to him by UCC’s Executive Director; Ms. Irene Kaggwa Sewankambo.

“I am glad to inform you that our second National Operator License has been signed and MTN can continue operating in Uganda. We are happy and remain committed to our vision of delivering a bold digital life to all our customers through diligent innovations and shall continue to provide high quality voice, data and mobile money services connecting Ugandans across all the 135 districts of Uganda,” said Mr. Wim.

MTN Uganda provides telecommunications services under a Second National Operator License for the operation of a telecommunications system issued on 15 April 1998 for a period of twenty years. The License expired on 21 October 2018 but was variously extended to accommodate conclusion of renewal negotiations which have been ongoing for close to 2years.

The License had expired on 21st October 2018 but was variously extended to accommodate [the] conclusion of renewal negotiations which have been ongoing for close to 2 years.

The telco shared the good news of the renewal to its 300,000+ followers on Twitter:

Be sure to participate in their MTN MomoNyabo Together campaign to win upto 5Million daily, take part in the MTN Pulse Tiktok Challenge to also do some winning. There’s also some FREE DATA up for grabs courtesy of MTN. 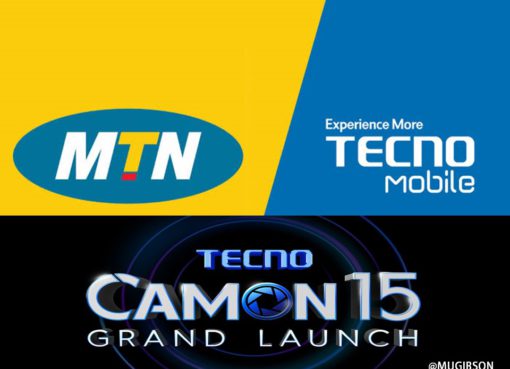 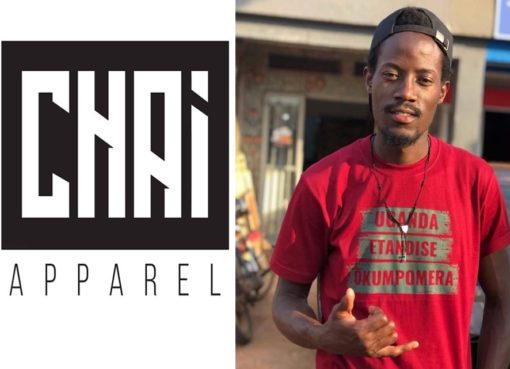 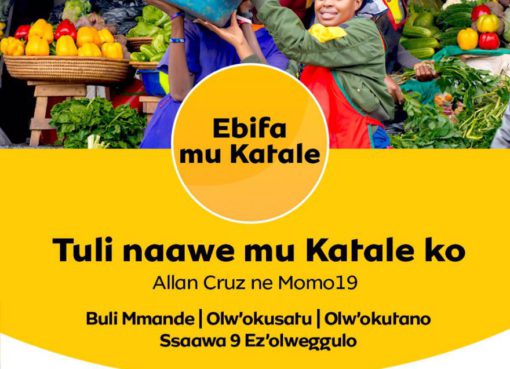