Since January of 2019, it’s been public knowledge that the South African rap phenom and multi-hyphenate star T.I. had some work in the pipeline. After months of keeping fans in anticipation for the release, it finally happened and it could not have happened at a much better time where there is unrest in many countries in the world over systematic racism. Titled “They Don’t,” the timely single team up by the two rappers is finally here. In this their first collaboration together, Nasty C and TI address racial injustices around the world; addressing the ongoing police brutality that has for years been specifically targeted at black people. 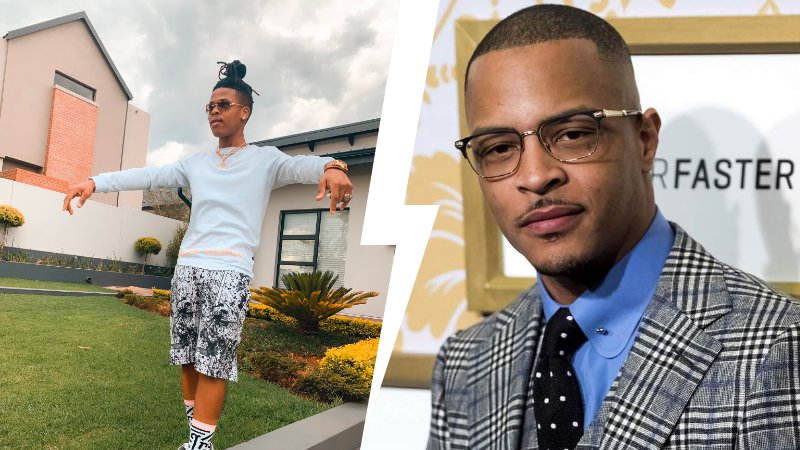 The global icons speak about the ordeal of a black man in this world and how justice is served after rioting and protesting. They speak about injustice, making their voices heard for the cause. This follows the death of George Floyd, where many artists have been moved to speak out against police brutality and anti-black racism. Yesterday, T.I. and Nasty C connected for a powerful new collaboration called “They Don’t,” an anthem designed to raise awareness for the changes that must transpire. 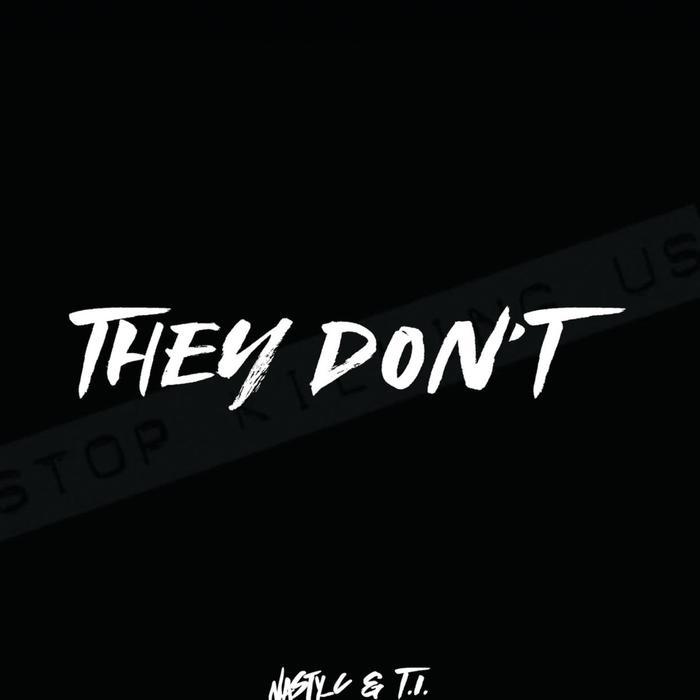 Nasty C opens the song with a reflection of the tragedies present within South Africa, drawing poignant parallels with those occurring in North America. His voice soaring is he expression of his frustrations, singing poignant lyrics like:

The Durban-born rapper makes a lot of references to God in his verse, mentioning he can only pray for things to get better in a melodic hook. He raps:

“When you lose the ones you love to the f__kin’ police, it cuts deep

When Heaven calls and the angels do they job

We start to question God like we could play His part”

T.I. contributes his own thoughts with some impactful bars as he jumps into the next verse, directly naming George Floyd and Emmett Till while moving to hold abusive police responsible for their violent actions. “Guess they’d rather see us all in civil unrest than to go and make some f__kin arrests,” he muses. “How you supposed to serve and protect with your knee on my neck?” An important question, and one that has yet to be answered — though given the ongoing protests and unity transpiring across the world, perhaps there’s hope that change is on the way.

Nasty C and T.I.’s powerful collaboration addressing police brutality head-on with “They Don’t” was released yesterday 6th June and Nasty C arrived the arrival of the collaboration via his Twitter. The song, produced by Gemini Major and the mastering by Mike Manitshana. It does come with a total play time of 4 minutes. 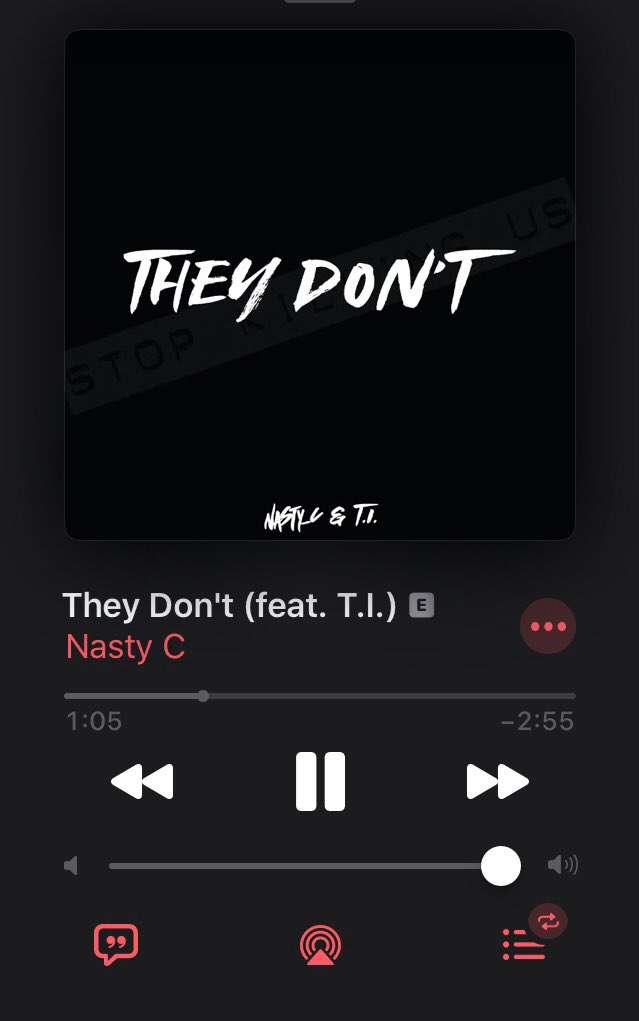 The “Strings and Blings” singer revealed on his social media a snippet of the song and said that all proceeds will be donated to the ‘Until Freedom and Solidarity Fund.’ Nasty reckons that the song will help the world heal. He wrote: that “All proceeds from ‘They Don’t’, available now via Def Jam/Grand Hustle/Def Jam Africa, will benefit Until Freedom and the South African-based Solidarity Fund.” 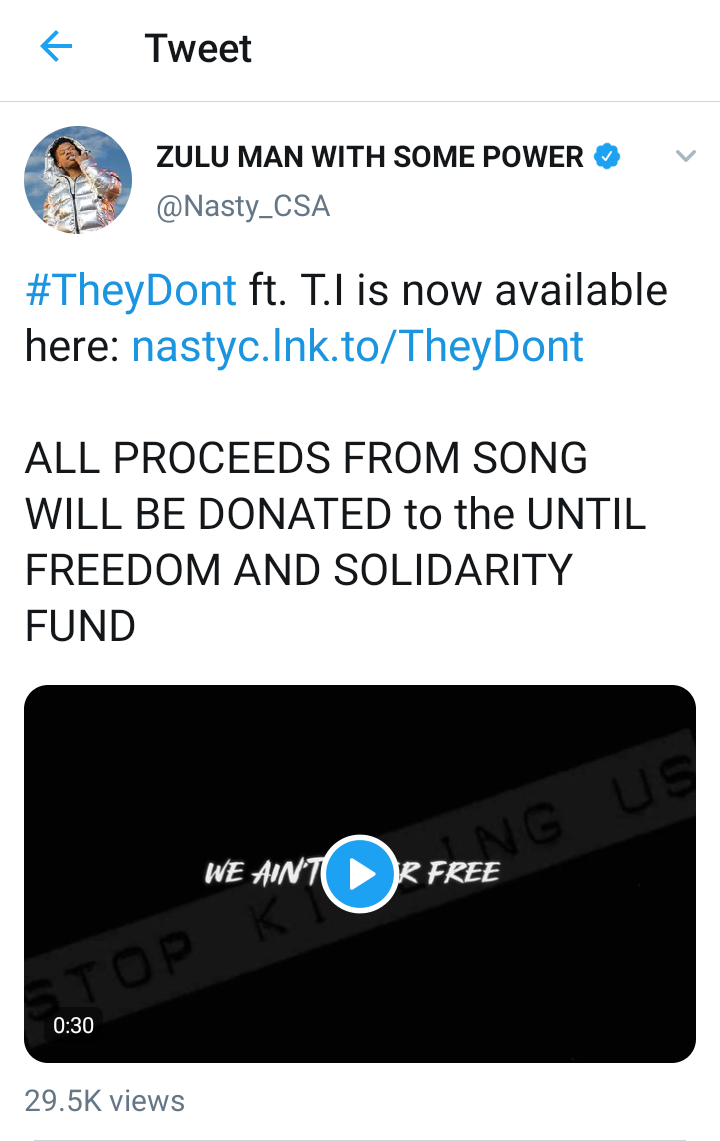 To support the fight against racial injustice in both of their countries, the artists are splitting the proceeds between two worthy organisations. The US-based Until Freedom is focused on addressing systemic and racial injustice, as well as investing in those who are most directly impacted by cyclical poverty, inequality, and state violence. South Africa’s Solidarity Fund provides support, including access to food and shelter, for those whose lives have been systemically and disproportionately affected by COVID-19.

Nasty C, meanwhile, has been building his fanbase in the US over the past months, since signing to the legendary Def Jam Recordings, through a joint venture with Universal Music Africa in the March of 2020. The 23-year-old artist made his US debut with single ‘There They Go’, off his forthcoming album, ‘Zulu Man With Some Power’.

At only 23, Nasty C has already been included on Forbes’ “Africa Under 30” list, while he was named GQ South Africa’s “Musician of The Year”. However, the artist is no newcomer to the industry. 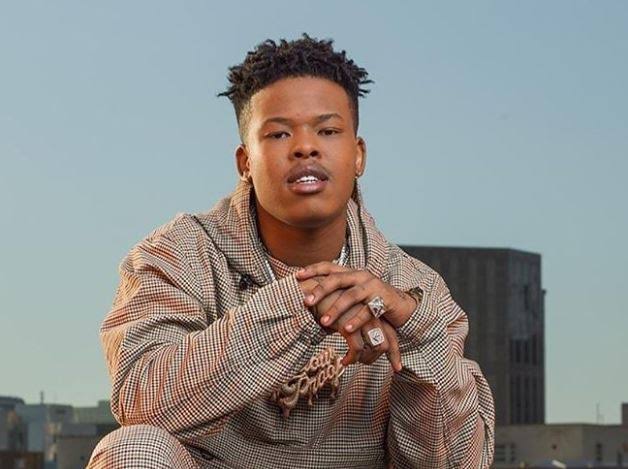 Born Nsikayesizwe David Junior Ngcobo alias Nasty C has been releasing music for nearly a decade, beginning with his 2012 debut mixtape, One Kid, A Thousand Coffins. He rose to continent-wide stardom two years later, with Price City, which featured his hit song, ‘Juice Back’, and earned him the award for Best Freshman at the 2015 South African Hip Hop Awards. Within 24 hours of releasing his 2016 debut LP, Bad Hair, it became the most streamed album in South Africa, shooting up to No.1 on the local iTunes Album chart. The title also introduced Nasty C to a global audience and earned him nominations at the 2017 MTV Europe Music Awards and the 2017 BET Awards. 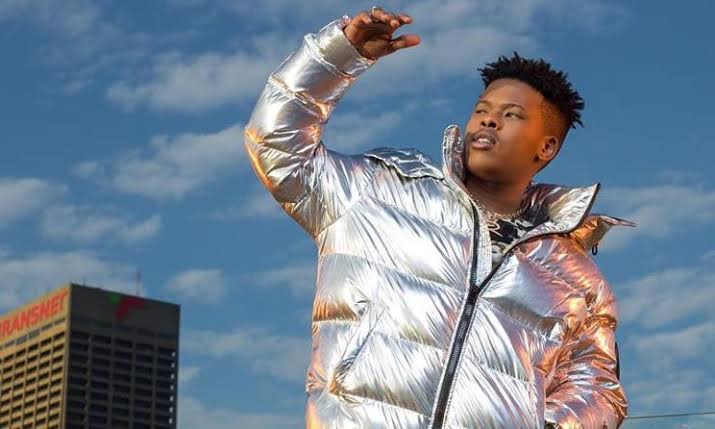 Zulu Man With Some Power, set for release later this year, follows Nasty C’s immensely popular second studio album, 2018’s Strings And Bling. With over 120 million streams, the multi-platinum-selling album featured such hit singles as ‘Jungle’, ‘King’, and ‘Legendary’. The album was praised by multiple local outlets as one of South Africa’s greatest hip-hop albums, while it won him two South African Music Awards and two AFRIMMAs (All African Muzik Magazine Awards).  He also debut his acting career after being cast for the Netflix African series “Blood and Water”.

Being at the forefront of a new generation of rappers emerging from Africa; Nasty C is set to release his 3rd studio album: ZULU MAN WITH SOME POWER later this year.

As we wait for it, for the mean time you can Stream his new joint featuring T.I. ‘They Don’t’ here: 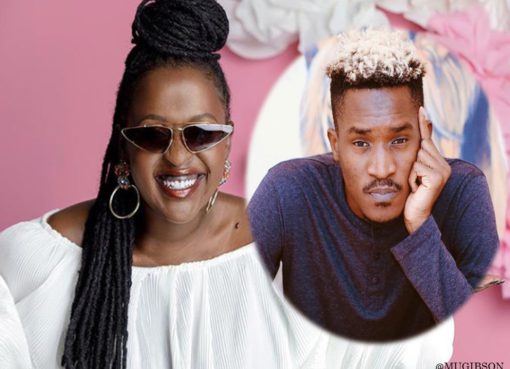 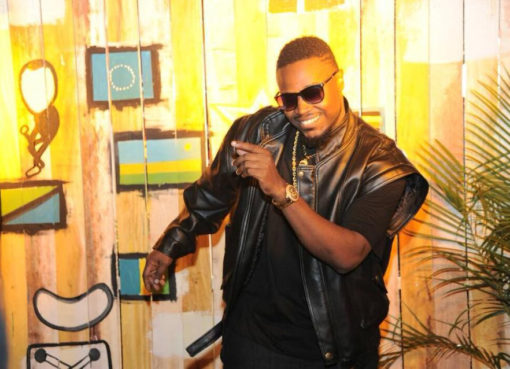 Despite starting the year on a “not so good” note, Daddy Andre seems to have picked himself up real
Read More 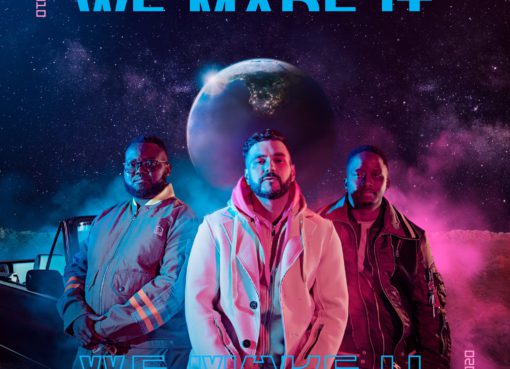