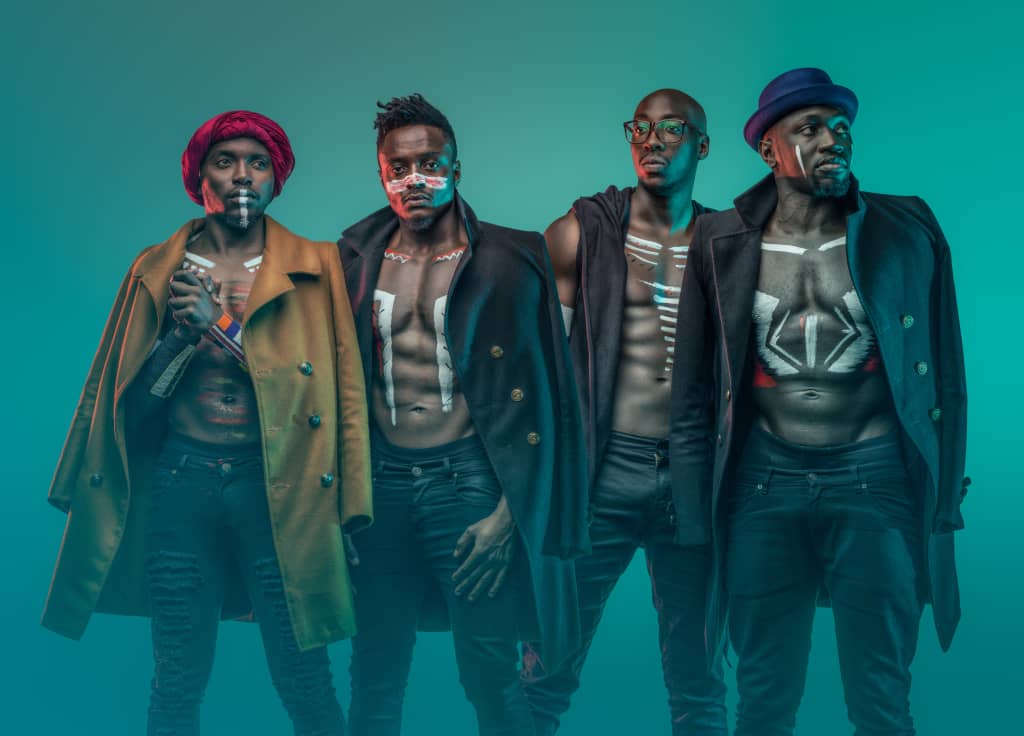 Celebrated and Multi-talented Award-winning Kenyan all-boy Afro-Pop band; Sauti Sol has been forced to cancel its YouTube concert that was scheduled for today Saturday 28th March 2020 citing the rise of the Coronavirus cases in their home country. The group that was formed in 2005 consists of Bien-Aimé Baraza, Willis Chimano, Savara Mudigi, and Polycarp Otieno and are best known for songs like “Isabella, Live and Die in Afrika, Nerea, Short N Sweet, African Star, Girl Next Door, Melanin ” had to cancel their highly anticipated Sauti Sol YouTube live concert due to the unfortunate circumstances of the rising cases of Covid-19 (the rise of coronavirus cases that are up to over 28 now); keeping in mind that most if not all countries worldwide have declared a lockdown- meaning no one gets in or gets to exit each individual country at the moment hence affecting travel plans. The YouTube concert Livestream was to serve as makeup for disappointing fans due to the cancellation of their UK tour date that was scheduled to take place at the Jazz café today. Sauti Sol was rather optimistic that they could stream a Live Concert on YouTube as a compensation to their fans in the diaspora fans and audiences so as to get a feel of their live musical performance. While speaking at Kiss100 (a radio station), Sauti Sol’s Bien had revealed that all tickets to their venues had sold out and regretted that the band (Sauti Sol) was forced to cancel all its international and local gigs due to the Coronavirus. Like we all know the virus has affected a lot of social gatherings; Sauti Sol’s travel plans inclusive. Despite being in a panic, Bien (one of the band members) urged Kenyans to be vigilant and to take precautions by washing their hands thoroughly, with water and soap and make sure they eat a lot of vegetables. 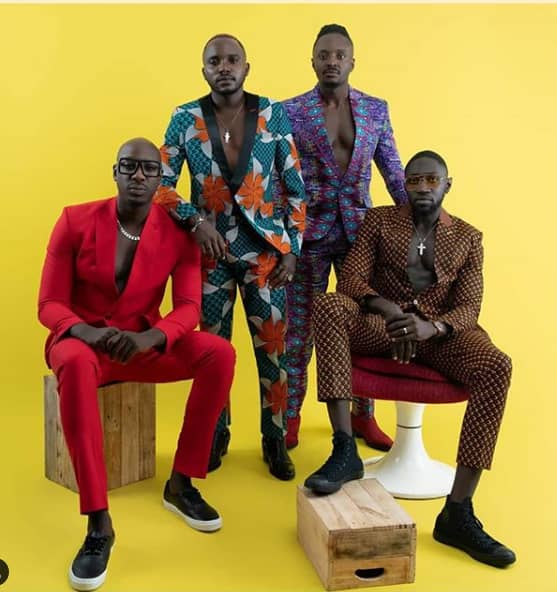 Taking to its social media page, the group pointed out the urgent need of securing its band, friends, and family and its team’s safety. When asked how the virus can be transmitted via YouTube, they responded, “Streaming a live performance requires a sizable crew, band, and team members. “It would be irresponsible of us to risk their lives and those of their families. We must look out for each other in this unprecedented time.” On the bright side, the band announced that they would make its fans’ lockdown and isolation worthwhile by dropping its second single off its upcoming Midnight Train album on Friday 3 April 2020 drop the second single off their ‘Midnight Train’ album next week to make the quarantine period entertaining and pleasant.

“We have to prioritize the urgent need for our band, friends, families and team’s safety. But hey, we still love you and we wanna make your lockdown and isolation worthwhile by dropping the second single off our upcoming album #midnight Train next Friday. April 3rd. Tell a friend. #Stayhome#Lockdown#Togetherathome” said the band’s post. 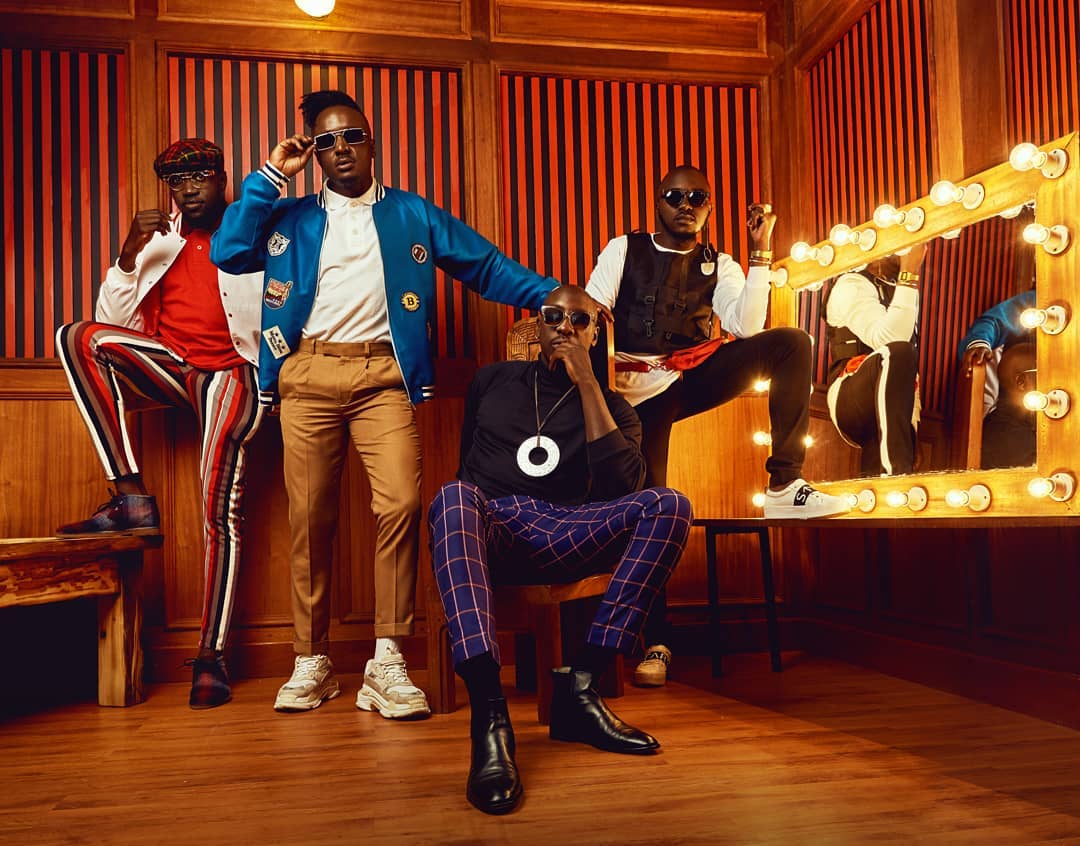 In other unrelated news, Sauti Sol made history a while back when they produced and made the official soundtrack for Netflix’s first African original series titled Queen Sono alongside South African star singer Sho Madjozi.

The boy band already proved supremacy just recently with the release of their smash hit “Suzanna” on the 7th of February to the World. The song which comes as the very first offering off their forthcoming studio “Midnight Train” Album has received massive love and recognition from fans hence garnering over 5 million views on YouTube, topping charts continent-wide. “Suzanna” was written three years ago and its video which takes on a rather vintage Migos “Walk It Talk It” concept was shot in Lagos, Nigeria. The full-length album is set to be released this year 2020 in May. This comes just days after the boys’ being signed by world-class music labels; – Universal Music Africa recording label (a division of Universal Music Group). Be sure to Check out their “Suzanna: song here for the meantime via Tidal: https://tidal.com/129996122.

Do remember that With MTN and Tidal you are able to stream and enjoy music from all your favorite artists and in Hi-Fi quality everywhere all the time. You can get all access to all Sauti Sol singles and albums too, for instance. Simply download the Tidal music streaming mobile application today from Google Play or App Store, proceed to dial *165*66# to activate your 30-day free trial or to pay your subscription and warm up to listen to the “Midnight Train” Sauti Sol Album when it drops in May. 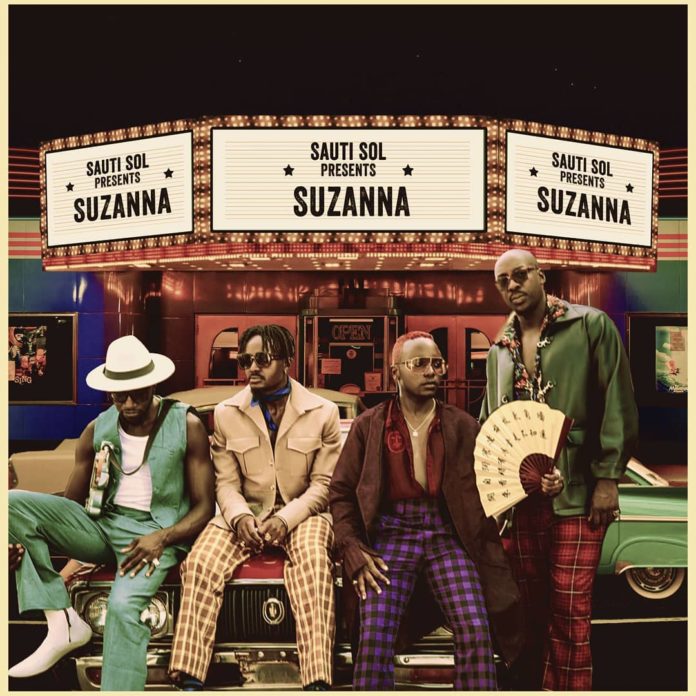 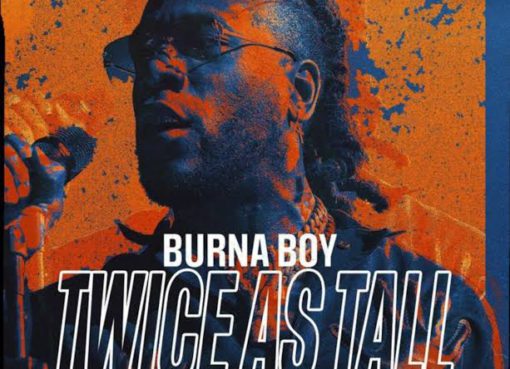 The close of July saw Burna Boy feature ‘My Oasis’, a song by Sam Smith as we reported here. Meanwhi
Read More 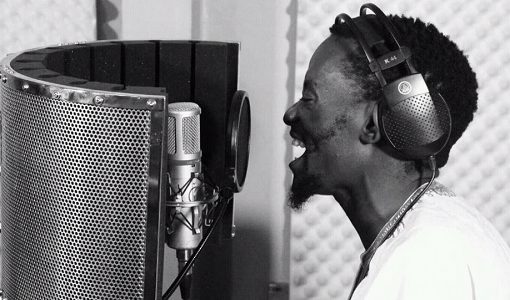 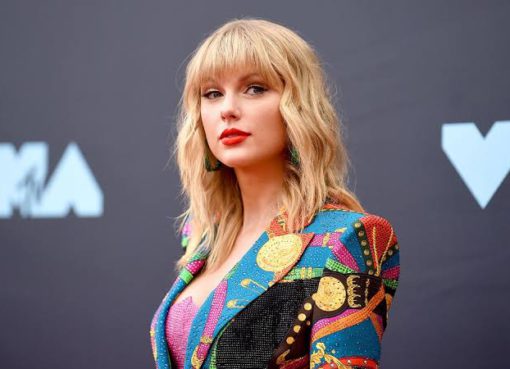