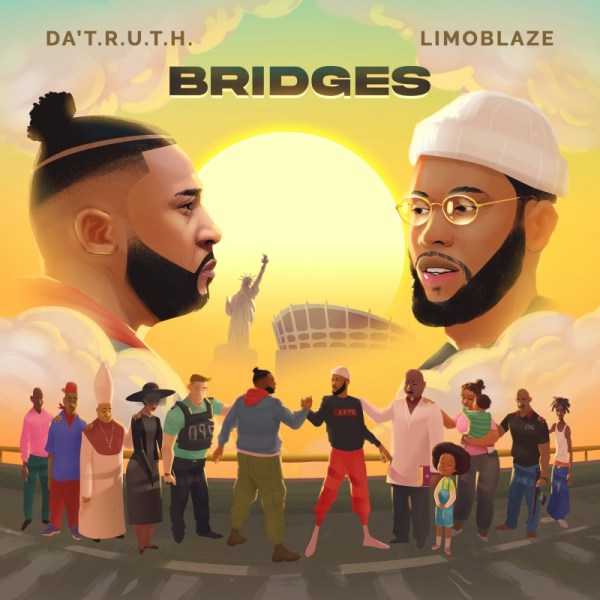 Christian Hip-Hop veteran, who also happens to be  Grammy-nominated hip-hop artist/ rapper Da’ T.R.U.T.H. and fast rising Afro-Gospel sensation, Limoblaze have teamed up and making two voices one for “one common goal” on their collaborative album Bridges.

Commenting on the LP; Da’ T.R.U.T.H said that: “In these dark and polarizing times, Bridges is a hope-filled album that fuses hip- hop and Afrobeat. It’s Upbeat, fun, and energetic melodies will make you dance, while it’s provocative themes will make you think. Two of the most highly respected artists in their respective genres have teamed up to give us a body of work that will move the culture forward in building bridges, not barriers.”

‘Bridges’ arrived a few minutes ago, for both digital streaming and download across all music platforms. It is a nine-track album carrying along atmospheric beats, catchy melodic elements, raw instrumentation, and grasping vocals by the artists. The LP also guarantees to take the listeners into a musical trance with strong messages, catchiness, and hard-hitting instrumentation. This collaborative record is a testament and a journey to both artist’s diverse sound and style.

This is the very first time the two have worked on a joint album but they have previously worked on a few singles one of such is the very popular ‘My Story‘ by Limoblaze.

The highly anticipated and powerfully auric ‘Bridges’ album was announced today 20th by Da’ T.R.U.T.H through his socials saying:

‘BRIDGES’ the album has a total play time of 28minutes and 40 seconds; and was distributed under the ‘Next Music’ record label. It is out now and on all digital music platforms. Stream here:-

Spotify launching in Uganda? What would it mean? 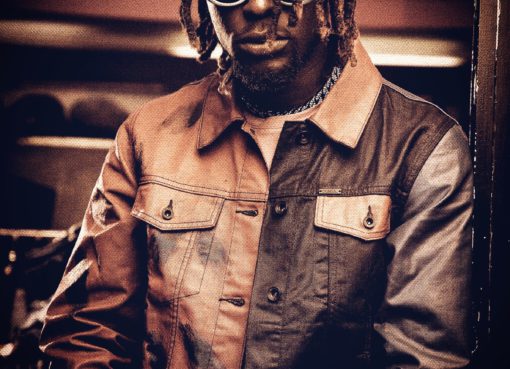 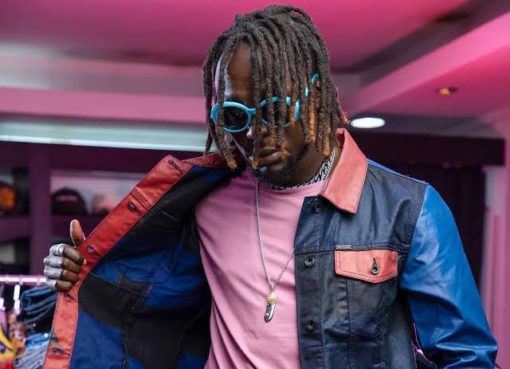 One of the talents to come out of 2020 has been Katende Andrew Stephen, popularly known as Dre Cali.
Read More