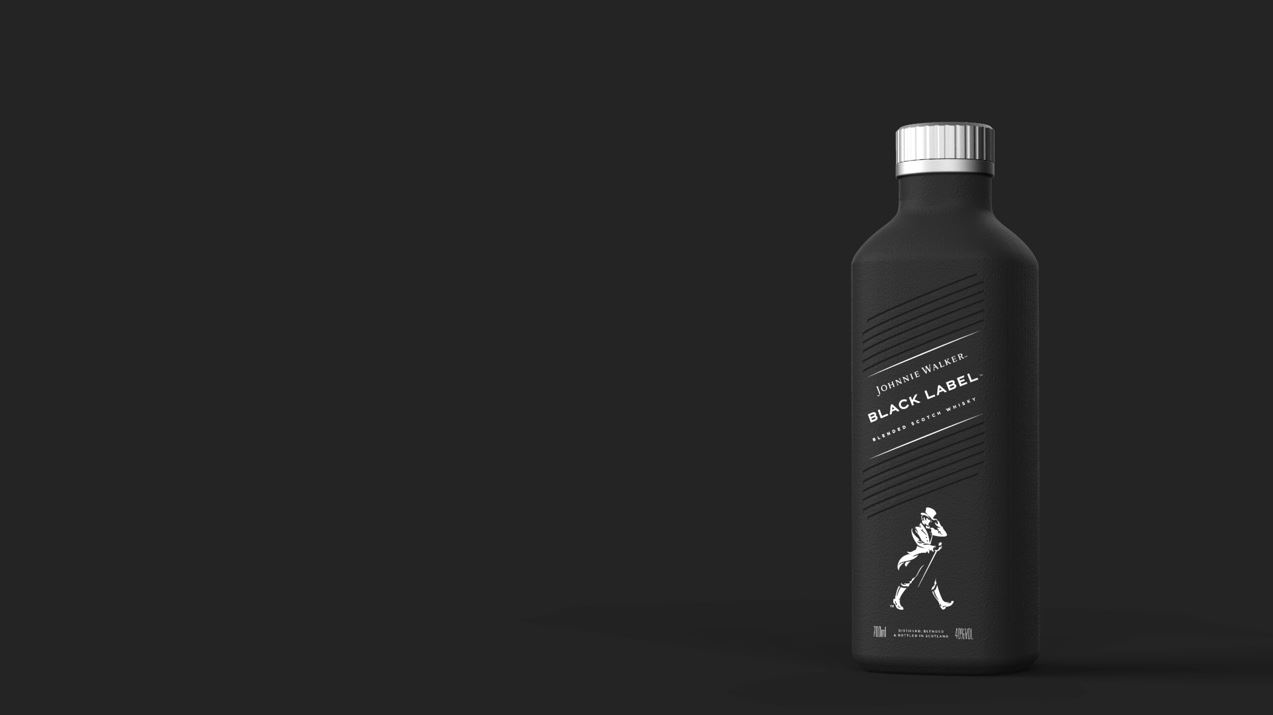 Diageo has announced that it is launching a sustainable packaging company; with the Johnnie Walker whisky being the first spirit to be sold in the paper-based bottles.  As consumer-packaged goods companies look to present their products in ways that demonstrate their commitment to sustainability, many brands are targeting the packaging itself—either by cutting down on plastic, increasing recycled materials within packaging or creating compostable containers.

To keep up with this trend, alcohol conglomerate Diageo announced yesterday in a press release a new partnership with venture management company Pilot Lite to create sustainable packaging for its boozy wares. The new company, Pulpex Limited is to develop the paper bottle and collaborate on research and development, as it already specializes in producing plastic-free bottles made from sustainably sourced pulp (wood pulp).

Johnnie Walker whisky is the first product that Diageo will sell in the new paper-based bottles, set to hit shelves sometime next year. Pulpex Limited has also created a partner consortium of leading fast-moving consumer goods companies (FMCGs) in non-competing categories, allowing the technology to be used more broadly. Unilever and PepsiCo are both part of the consortium, and more partners will be announced later this year. The partners are also expected to launch products in their own branded paper-based bottles sometime in 2021.

“We are constantly striving to push the boundaries within sustainable packaging, and this bottle has the potential to be truly groundbreaking,” said Diageo Chief Sustainability Officer, Diageo PLC; Ewan Andrew in a statement. “It feels fitting that we should launch it with Johnnie Walker, a brand that has often led the way in innovation throughout its 200 years existence.”

The bottles are said to be “100% plastic free” and scalable so as to meet the food-safe standards and will be fully recyclable in standard waste streams.

Diageo uses less than 5% of plastic in its total packaging, but along with Unilever and PepsiCo, has set targets to reduce and recycle plastic in their packaging as part of the United Nations Sustainable Development Goals program by 2025 and by doing this, the British firm and drinks giant that owns the brand, says it plans to run a trial of the new environmentally-friendly packaging from next year as part of its commitment towards Goal 12 of the United Nations Sustainable Development Goals: ‘Responsible Consumption and Production’.

While most Johnnie Walker has been being sold in glass bottles, the firm is looking for ways of using less plastic across its brands. Making bottles from glass also consumes energy and creates carbon emissions.

Diageo’s paper whisky bottle, which will be trailed by  May 2021, will be made from wood pulp and will be fully recyclable, the company said. The idea is that customers would be able to drop them straight into the recycling.

The announcement of the creation of Diageo and the entire world at large’s first ever 100% plastic free paper-based spirits bottle was made on Diageo’s official blog and is to debut this new offering of a packaging through their 200 year plus Scotch whisky;  Johnnie Walker, in early 2021; according to The Diageo News Twitter (which happens to be the official communications page for all things Diageo:

Diageo is one of several major firms looking to introduce new types of packaging. Last October, Carlsberg released details of two “paper bottle” research prototypes it was working on. In November, Heineken U.K. said it would be getting rid of plastic from its multi-packs by 2021. Once the packaging is officially, unveiled, be sure to order for some and Liquor House will be delivered right where you are. I do feel like this will also make the carrying of the bottles easier, since they will then be lighter, more environmentally friendly and also pose less harm unlike the glass bottle version when it breaks. Way to go!  👏🏻 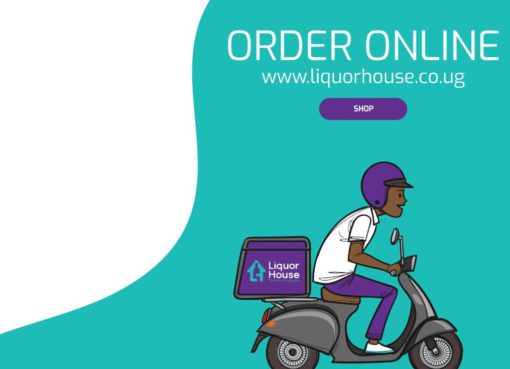 Having to stay in our homes has become a daily routine and almost a full-time job for most of us. Th
Read More 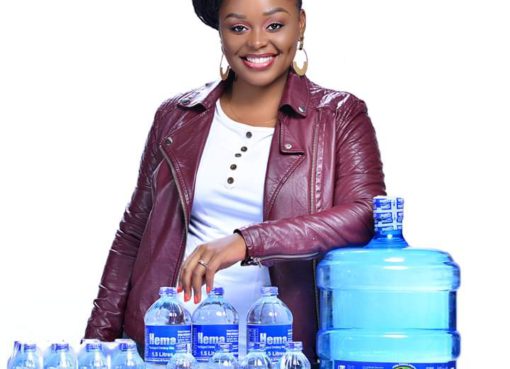 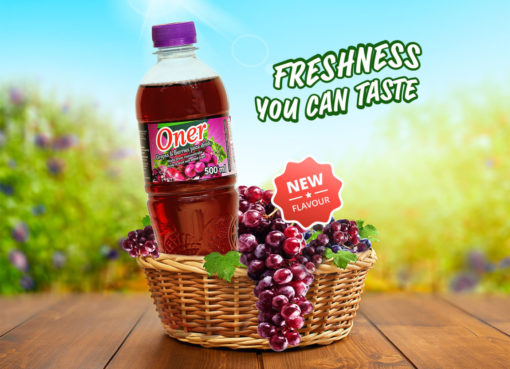 In case you are a one with a sweet tooth and love Oner Fruit Juice, well the latest coming in is th
Read More