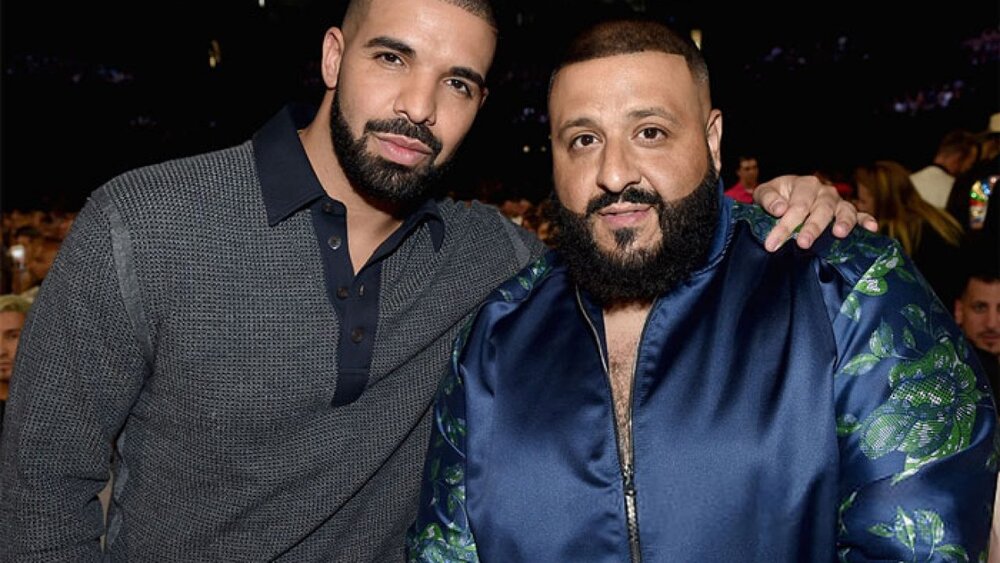 Drizzy and Khaled go way back. The hip-hop megastars have previously worked on a number of projects like “I’m on One,” in 2011. The two once again joined forces on the tracks “For Free” , “No New Friends” “Fed Up.”

One thing we do know about “We The Best Music’s DJ Khaled is that he does not do b-list collaborations. He works with the best.

Reuniting once again, the latest singles from the Miami emcee, DJ, record executive, songwriter, record producer, and social media personality serve as part of the announcement for the upcoming release of his 12th studio album, KHALED KHALED. On both tracks, Popstar” and “Greece.”, Drake shares his musical range flipping between singing and rapping to carry his artistry from chorus to verse.

On “POPSTAR,” the Canadian artist raps over the building beat that to outline his place as the new “popstar” of the generation. Understandably coming off braggadocious, Drake outlines his accomplishments and mentality towards those he interacts with and those in opposition to his success. “GREECE” taps Drake’s vocal talents, singing lines about an international lifestyle before lightly delving back into his rap demeanor at the end of the track.

The arrival of both singles follows the We the Best chief’s revelation of the title of his forthcoming 12th studio album, Khaled Khaled, due out later this year. He shared all this in a series of Instagram posts:

Both tracks “Popstar” and “Greece” dropped at midnight. Popstar has a total play time of 3 minutes 20 seconds whereas Greece plays for 3 minutes and 38 seconds. Both were released under Rock Nation, Epic, and We The Best Music Record Labels. They’re the first tunes from the new album, and both can be streamed in full below: 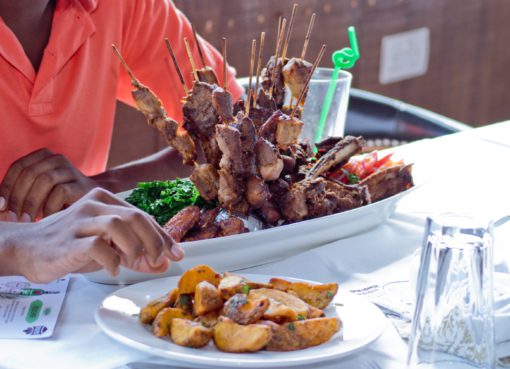 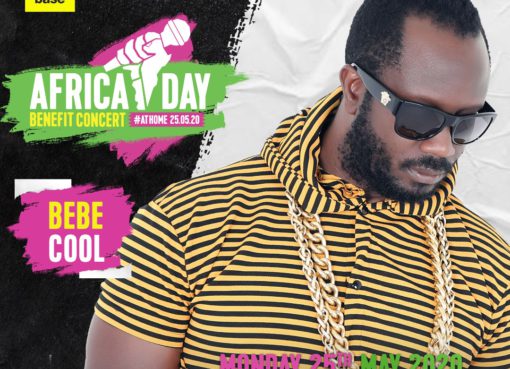