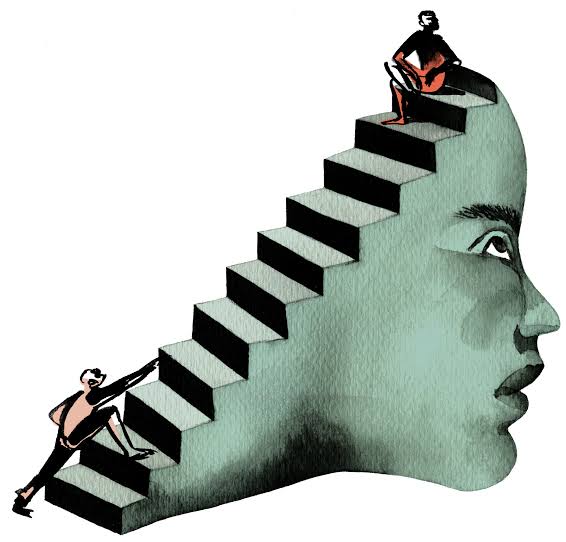 On a usual, this dictates that we live in a free world, where anyone if at liberty to do what pleases their spirit, or feels right to them, so long as it does not infringe on those people’s rights.

It is kind of sad at the same time that because of the social comparison and societal weights of what success is, and what is more success than the other come in. one of the many beliefs as a generation we have been vocal about is writing on social media informing our parents, guardians and relatives how comparison is not motivation. Of course, most do it not knowing they lowkey hurt their children’s self esteem and feeling like they are not good enough or will never add up. Statements of how so and so’s child performed better than you in the final exams, or how the neighbor’s first born has a top paying job and then there’s you who’s surviving off a small side hustle for the start.

I like to always argue that, we can all never be the same, it is quite obvious even right from birth, our fingers themselves have different length and palms; – different patterns. This implies that, success can mean so many but different things to us. For example, say I am the very first person in my lineage to make it to a university like Makerere, I will celebrate it all over, flaunt it wherever and whenever, because to me this is a big deal, man.

Of course, the freedom of speech social media provides thinks otherwise, and not to be misquoted, social media platforms are not the problem but us the users are. Let’s say someone has hit a certain number of followers on say Twitter, you would find someone downplaying their celebration and flaunting a win, with statements like, “so after making 30,000 followers, what next?”. This statement could be a rhetoric of some sort, but looking at it with a realistic eye, this is sheer downplaying someone’s achievement. And like I did say, success and achievements to different people means different approaches and angles. Whereas to me it might be getting a shout out from my favorite artist/ icon, to another it could be getting married, being shown on television, or a newspaper, getting their dream job, or car. Now with items like cars, the downplay takes an even uglier twist. Like it is almost everywhere, owning an iPhone a few years back seemed like a big deal, because of how the company ha built its reputation and all hence being among the most cherished and lusted after brands, and a few years back if you asked someone their dream phone, it’ either be an iPhone or Samsung. The world might be past that by now, but again like I said, to a few people owning one may be something that brings them happiness, and feel good about themselves. For cars, some people always make fun of Raum, Sienta, Spacio, or any other smaller sized car owners and diss (make fun of them saying that they are driving toys), because maybe in their eyes, real cars are the Land Cruisers, Range Rovers, Lexus, Subaru or any other. The thing many of us may not get is that people cherish some of their possessions, not because of the material items themselves, but the behind the scenes sacrifices and pain they went through to get where they are, in terms of owning what they have now.

The story is not any different for musical artists. It is common practice for fans to downplay some artists when they celebrate milestones like their song topping charts somewhere, getting shout outs from international/ continental artists with the “we made you” narrative. Yes, we get it, you supported the artist all the way to the top which is very good of you. I however find it some sort of weird sense of entitlement and self-importance telling someone how to celebrate their success. Again, it is important to be a little human and look at life from their side of the story; imagine spending sleepless nights in studio (if they are even lucky to have money to afford studio time), having to nurse hunger pains, year after year, making music, some become hits, others barely make it to the rotation playlists on radios, and then one day they get this one song that really blows up. You expect them not to make a big deal out of it? Come on!!! That’s being selfish, and self-centered of us, if we are seriously going to find fault with someone flaunting it wherever. All in all, let them be!

Same goes for events like a graduation, someone celebrating landing a promotion at their workplace or even a dream job, boarding a plane etc. The number of times someone went on their knees to pray, fast, sacrifice and skip meals, rehearse, research just to become better at their craft.

Also finding fault with how someone spends their money; another top example of “not minding one self’s business”. why would a whole grown up person have a problem with someone having a meal at a fancy restaurant, later taking pictures while there and posting later on social media or stories?? Again, like I said, life has hit us differently, grown up from varying backgrounds, so our measures of what brings joy to our hearts is different, and there’s nothing we can do about it, other than letting people be themselves, minus feeling like they owe us living life by our expectations. 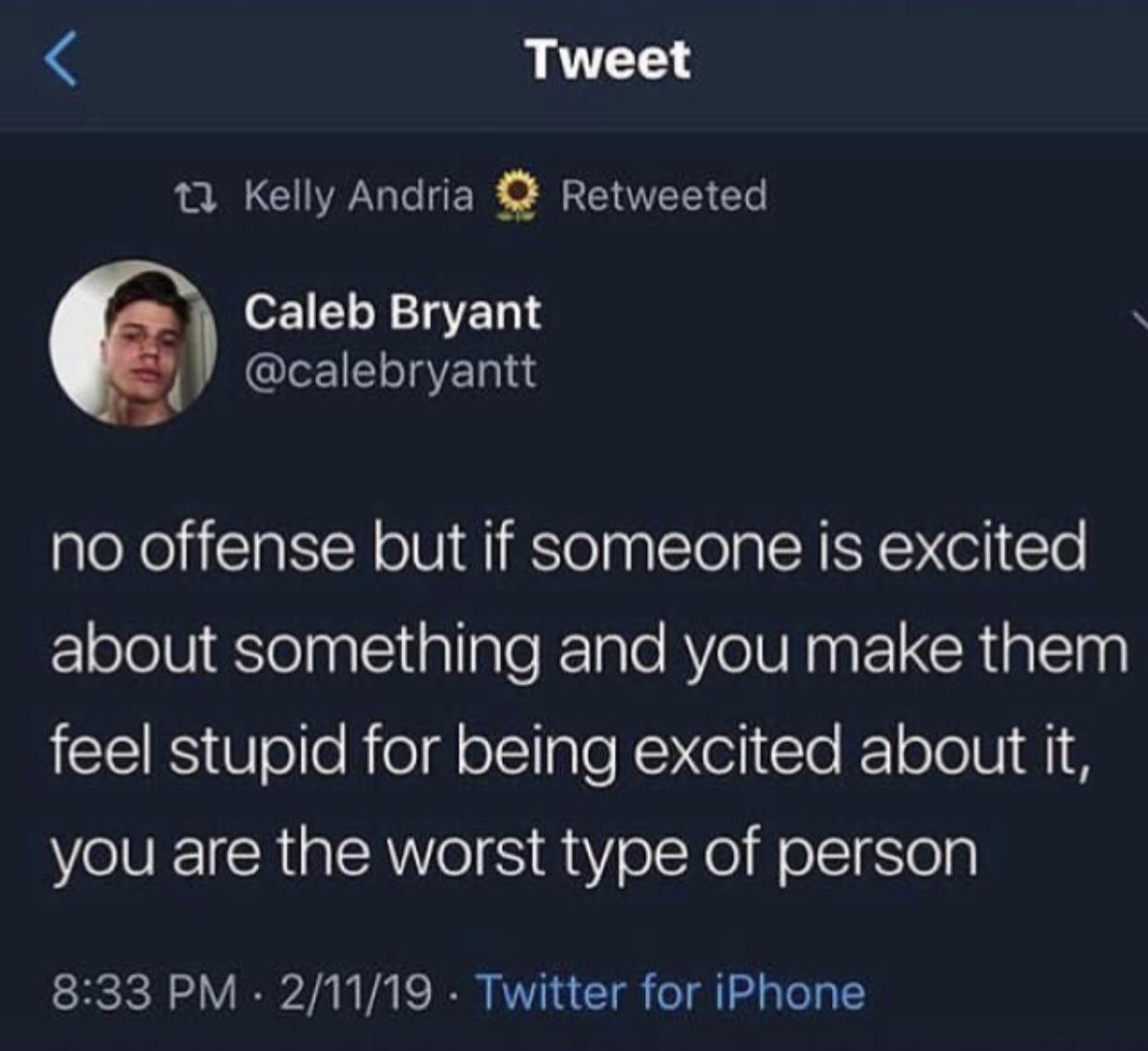 Yes, whereas no one owes you and I’s achievements attention and that not everyone would be necessarily interested in we’ve attained, but also as someone viewing from outside the club, no one owes doing things your way, or living life up to your expectations.

If being in a relationship makes you contented and happy, well and good, do not keep pestering the people in your circle or anyone else to get into one, if they do not feel like. A friend went on an outing or road trip without you, do not make the entire situation about you, with statements such as calling them out as ‘fake friends’; – that is top level entitlement. In case someone asks for personal space, or that they do not wish to talk about a certain topic, or event take longer to return your call/ text, it is a good practice to respect someone’s decision/ request.

I could go on and on, with various scenarios but all in all, if you ever have an issue with how someone lives their life, spends their money, uses their social media, spends their time, then you clearly you are the problem, and need to heal, move on and learn to mind the business that pays you, because the world is already going through a lot and the last thing you’d wish to do is not Let someone be themselves. Let’s learn to be happy for other people’s achievements, and choices regardless of whether it looks like a big deal in our eyes or not. Celebrate their success with them, and give room for people to live freely, regardless of your beliefs and measure of success worthiness. At the end of the day, all we are trying to do is be happy and survive. Peace and love. 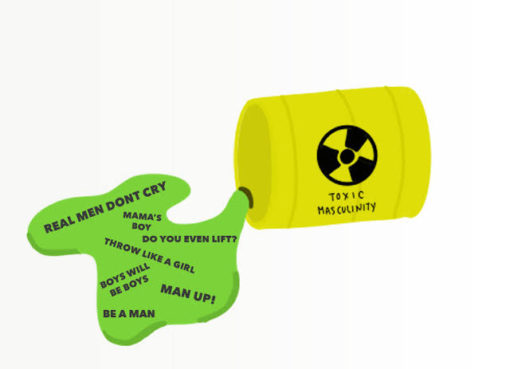 What about the Boy child? Male depression and the cycle of Toxic Masculinity

There are variant definitions of what it means to be a man, being differentiated from boys according
Read More 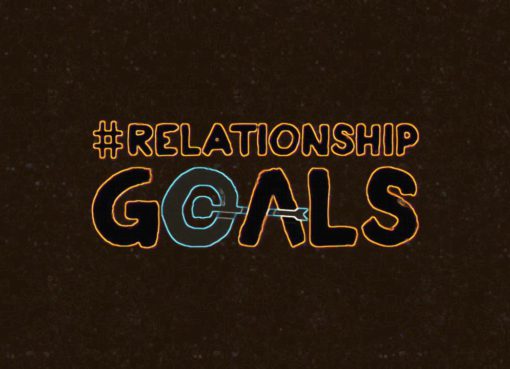 RELATIONSHIP GOALS: Why its still OKAY to be “Single”.

Here to tell you that, it’s totally okay to be single. You do not need a relationship to feel compl
Read More
September 28, 20200

The toxic culture of Entitlement

Have you ever met someone who seems to act like the whole world owes them?  Someone who is not satis
Read More