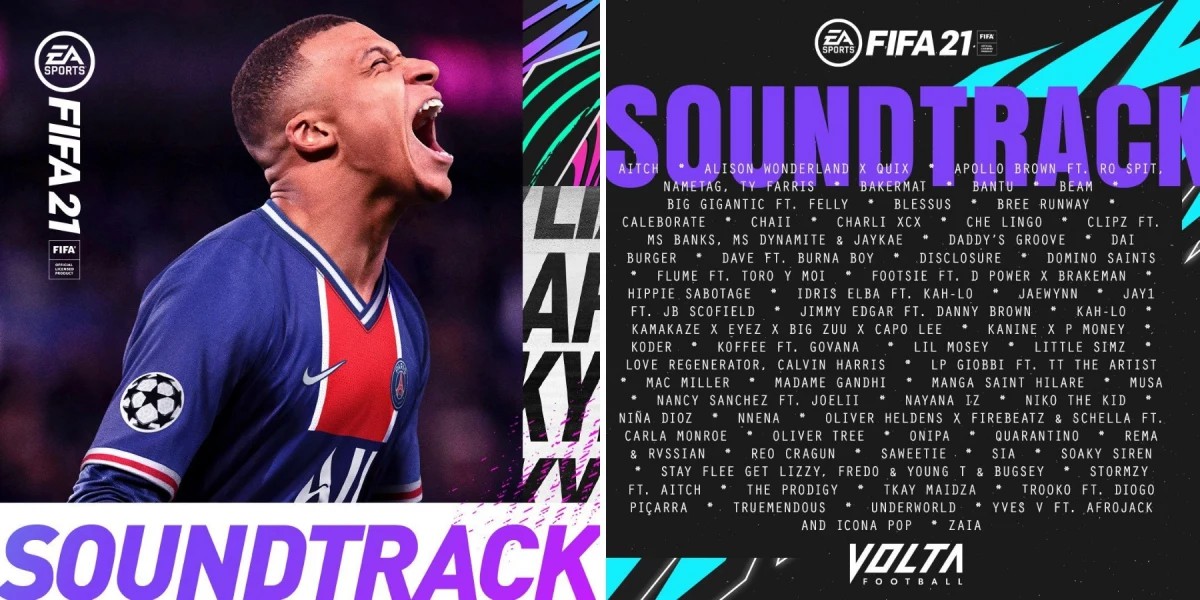 Reggae, dancehall, electronic dance music, and afrobeats continue to reign supreme in 2020 as they’ve once again placed several stars on the global map. This follows Koffee, Fireboy DML, Rema, Burna Boy Govana, Buju Banton, and producer Rvssian among other artists being all being featured on the official FIFA 21 soundtrack, which premiered yesterday September 28 via major streaming platforms.

This was unveiled in an announcement by Electronic Arts (EA), the makers of FIFA, this time in a joint partnership with VOLTA Football yesterday, where they made it known that as fans anticipate FIFA 21, they could for the mean time enjoy the dynamic music mix featuring more than 100 artists from 23 countries.

The game makers addressed the motive of trawling through thousands of songs to find the right music for their inclusive and diverse list. “At a time when our shared connections mean more than ever, the soundtrack to EA SPORTS FIFA 21 defines global culture like never before,” said Steve Schnur, President of Music, Electronic Arts. “The days of borders – musically speaking – are gone. Our soundtrack goal is to change the way players around the world hear and experience football and introduce them to new music that will change their lives.”

The deal negotiated by EMPIRE Publishing & YBNL made Nigerian musical rookie Adedamola Adefolahan alias Fireboy DML the first Nigerian-based artist to be featured in the official FIFA 21 game soundtrack which is set for launch worldwide on the 9th of October 2020. FIFA is one of the most played soccer games globally after PES. The game is played on computers, Xbox, and PlayStation consoles, and on PC.

The ‘Eli’ singer maker surpassed another landmark in his career after his hit single ‘Scatter’ off his debut album “Laughter, Tears & Goosebumps” got listed as one of the official soundtracks for the latest game release (FIFA 21). This comes after Fireboy’s song, “Champion ‘” off his sophomore album, ‘Apollo’ got used by European Champions, Bayern Munich. Now this makes Fireboy the second Nigerian whose music would have been played on the main soundtrack of FIFA after ASA’ ‘Jailer ’featured in the FIFA 2012 edition.

Alongside Fireboy, Anthony Joshua, popular Nigerian and British boxer also features in the FIFA21 game as a playable football character. Joshua will be a playable character in the video game’s “Volta” mode – in which players are able to test their skills in a small-sided game with five-a-side rules. The heavyweight champion is being introduced as a “Groundbreaker”, alongside Kaka, Eric Cantona, Thierry Henry, Liverpool defender Trent Alexander-Arnold, Atletico Madrid youngster Joao Felix and FIFA 21 cover star Kylian Mbappe.

Fans will be able to listen to the VOLTA FOOTBALL soundtrack while playing other modes, and have the option to enable both sets of tracks across all menus. Landing a feature on such a diverse selection presents exciting possibilities and is a good look for all the artists involved. From hitmakers to underground favs, the soundtrack fuses musical taste and trends with entries from other distinguished acts such as Saweetie, Sia, ‘Location’ singers Santan Dave, a British rapper of Nigerian descent, and Grammy-nominated superstar, Burna Boy, not forgetting Australian sensation Chløë Black, among others. The widely popular game is yet another platform to showcase the limitless potential of these talented acts, helping them reach an even broader fanbase.

The highly anticipated gaming experience FIFA 21 and VOLTA FOOTBALL will be available to play worldwide on the 9th of October, 2020 for XBox, PlayStation and PC. Until then, here’s the The Official FIFA 21 game soundtrack (playlist) for you to stream for the mean time: ⚽🎮 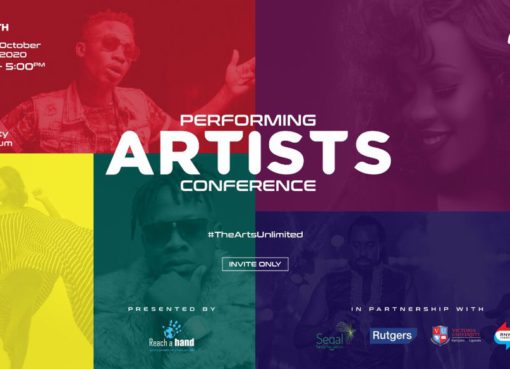 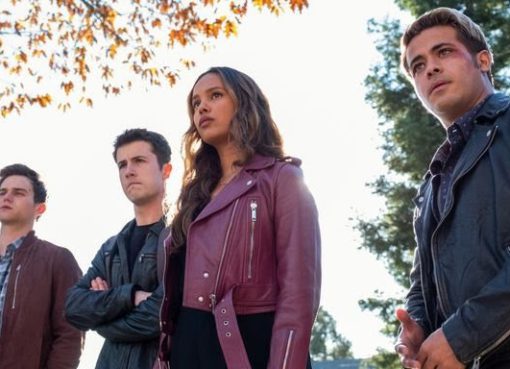 Netflix’s popular and controversial teen drama series ‘13 Reasons Why’ returns this Friday. Here’s a Recap and what to expect in its Finale:

If there has to be a series, I have really given my attention; it has got to be Netflix’s “13 Reason
Read More 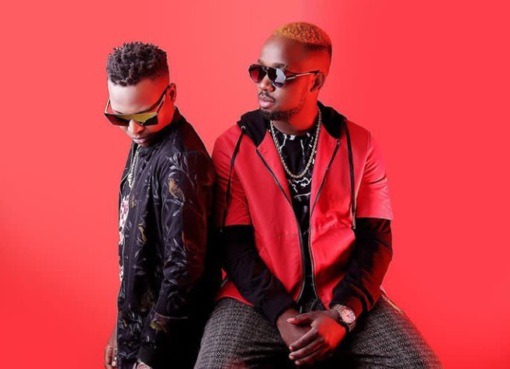