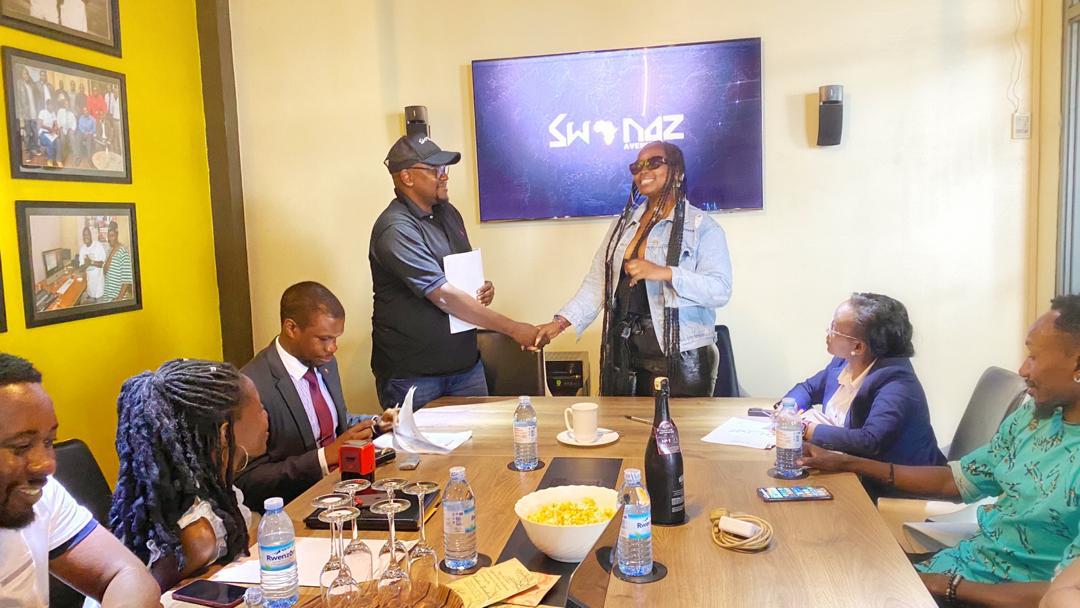 It was announced this morning on Winnie Nwagi’s social media pages that she put pen to paper to a new long-term contract with Swangz.

Winnie who joined Swangz Avenue in 2014 has been such a great success working with the industrial area-based record label. Over the years, Nwagi has had several hits to her name from her breakthrough hit ‘Musawo’ to other monster hits like ‘Kano Koze’, ‘Embeera’, ‘Jangu’, Matala, ‘Kibulamu’, and others.

She has been very successful with all collaborations with other artists. Fire Dancer with Nigeria’s Slim prince is up to now a song still on every DJ’s playlist. Amaaso with her labelmate Vinka was a big success last year and later remixed with Fefe Busi and Myth.

Others include ‘Science’ Feat. King Saha, ‘Yitayo’ with Chozen Blood, Bwogana alongside Rachel Ray and most notably the lockdown anthem and song of the year ‘Kwata Essimu’ with Free Boy, plus her August release ‘Everything’.

Nwagi comes with a lot of controversy from her wardrobe mishaps to hints of violence. She had a big share of backlash last year when news of her apparently slapping her house help and her reluctancy to apologize only escalated the matter and police got involved. The matter was later resolved when her record label stepped in.

Last week she broke the internet when together with her girlfriends went on a holiday in Fort Portal and released tantalizing photos in swim suits. To make her point that this was not in error, she released more at the start of this week. Winnie has carved a reputation of taking on social media bullies and taking on fans who criticize her on social media.

The contract renewal puts to bed all the rumors of a potential fall out between her and Swangz Avenue a label that prides on good reputation and a strict code of conduct. This is a big show of support by Swangz to their artist that seemed to cause the most trouble. They clearly looked at the talent and it outweighed the shortcomings, as revealed in an Instagram TV video that was shared on Winnie’s socials:

Speaking at the contract renewal event; Winnie said that it was such an honor working with such a reputable label, and that she looked forward too many more years of doing magic with them. And oh, by the way, one of her earlier releases since breaking through was ‘Magic’. 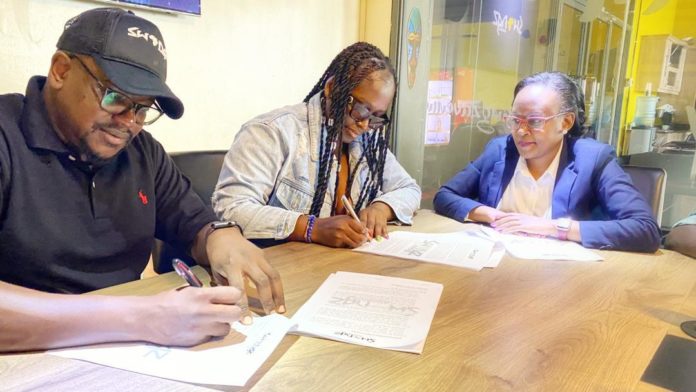 Benon Mugumbya, the founder (Swangz Avenue): “You are our very own. To us, you are like a sister. The journey has been a nice one, and we still believe, we are still getting to greater heights. Let’s do this once more, he concluded. The contract renewal ceremony was concluded with popping Champagne, a toast and photography moments.

BIG CONGRATULATIONS to you, Winnie. 🥂🥳 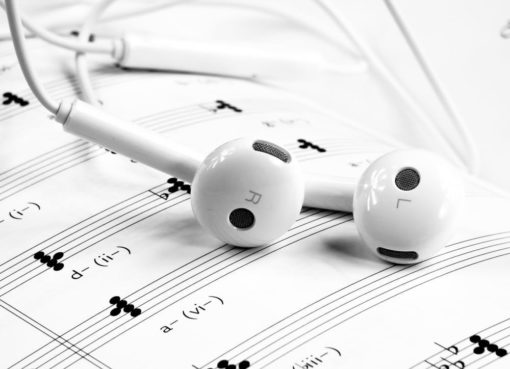 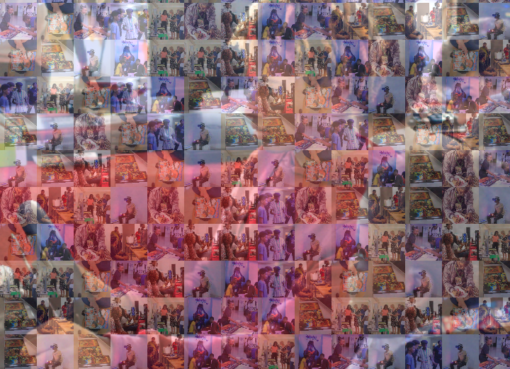 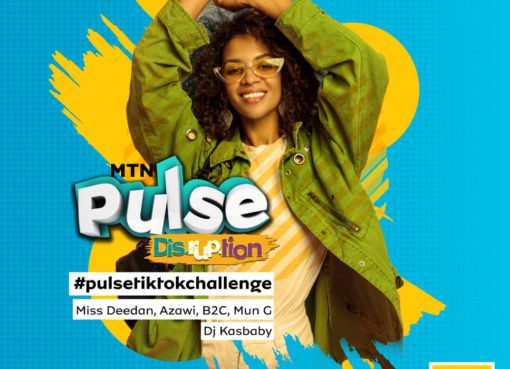 Azawi, B2C and more lined up for the MTN Pulse Tiktok Challenge Finale

June ending of this year, MTN Uganda launched the Pulse Tiktok Challenge, and this was in attempt to
Read More