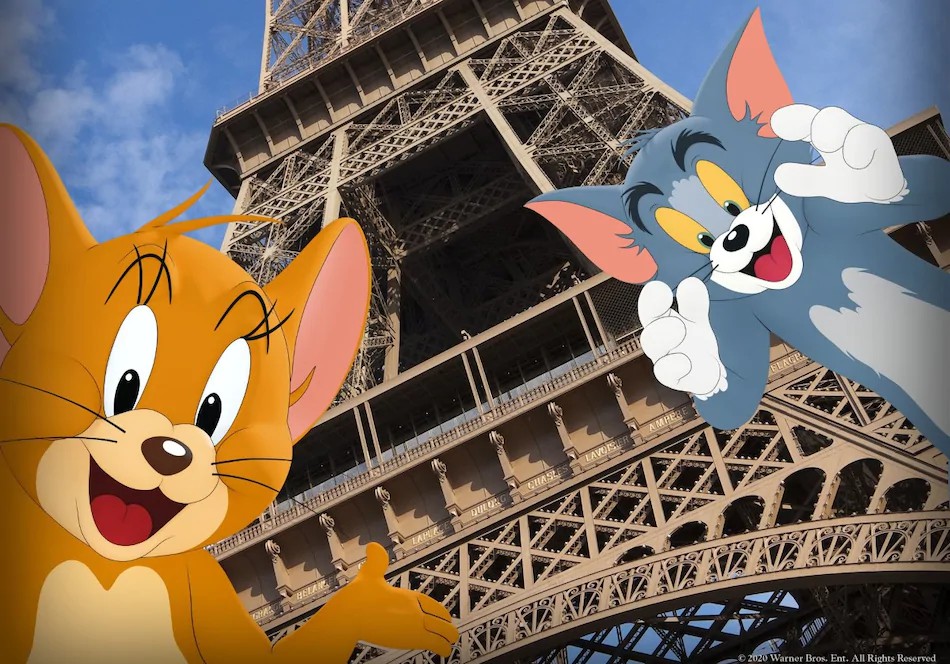 For most, growing up, we attest to the fact that the Tom and Jerry  cartoon is one we watched and greatly enjoyed back then. Well, the good news coming in is that we are to expect a movie version soon. How soon? Answer lies at the end. 😊

“Everyone’s favourite cat and mouse have made their way across the world and have finally arrived in New York City,” tweets from the official Tom and Jerry Movie and Warner Bros. India Twitter accounts said. “Don’t miss Tom and Jerry in their new trailer for #TomAndJerryMovie tomorrow!”

The hybrid live-action/ animated movie is set to be the first theatrical release for Tom and Jerry in nearly three decades, since 1992’s Tom and Jerry: The Movie. As per the teaser shared on the Tom and Jerry Movie Twitter account, the film will feature an animated (and silent) Tom and Jerry, whose shenanigans will take place in a live-action world.

The infamous rivalry between the animated pranksters is reignited when Jerry moves into New York City’s finest hotel on the eve of an important wedding. According to the official synopsis for Tom & Jerry, by Warner Bros.: The film will follow Chloë Grace Moretz (wedding planner) who plays Kayla, a new employee at the extravagant Park hotel (where Jerry takes up residence) who hires broke alley cat Tom to get rid of mouse Jerry in an attempt to secure her job and prevent him from ruining the big day, which proves to be easier said than done. That may be for the best, as the duo will likely need each other to defeat Kayla’s villainous boss, who isn’t a big fan of either one.

Michael Peña (Ant-Man & the Wasp) signed on to star as Terrance, the deputy general manager of the hotel who acts as a bully to Kayla and begins clashing with his new employee as she impresses upper management with her battle against the animal duo.

In addition to Moretz and Peña, the cast for the film includes Rob Delaney (Deadpool 2), Colin Jost (as Dwayne), Ken Jeong (Crazy Rich Asians/ as Jackie), Rob Delaney as DuBros, and Pallavi Sharda as Preeta. Vocal effects for Tom and Jerry are provided by their original voice artists William Hanna and Mel Blanc (as Tom) and Hanna, Blanc, and June Foray (as Jerry) with the help of archival audio recordings.

Tim Story, best known for 2005’s Fantastic Four, 2014’s Ride Along, Think Like a Man and Barbershop, is directing Tom & Jerry for Warner Bros. Tom & Jerry is a production of Warner Animation Group, Turner Entertainment Company, and The Story Company.

This is the first in a series of similarly designed projects from Warner Bros; with the others being Space Jam 2, and Scooby Doo.  Tom & Jerry is slated to hit theaters and cinemas worldwide on March 5, 2021, and now that restrictions on movie centers were relaxed, this could be one to add to your watch list for you or your family next year. Watch the trailer below! 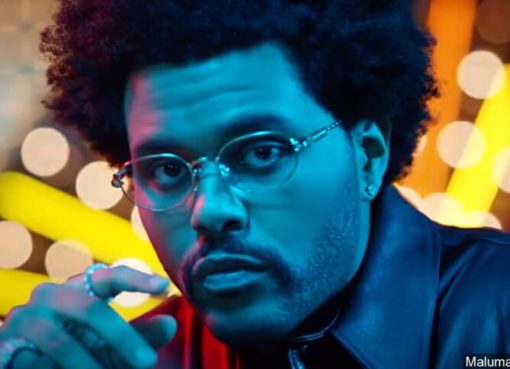 Yesterday, it was globally announced that The Weeknd will be headlining the 2021 Super Bowl Halftime
Read More 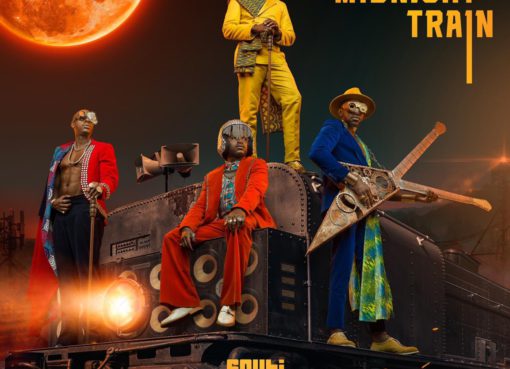 In an article I wrote on here last month, the boys had to cancel their YouTube live concert due to t
Read More