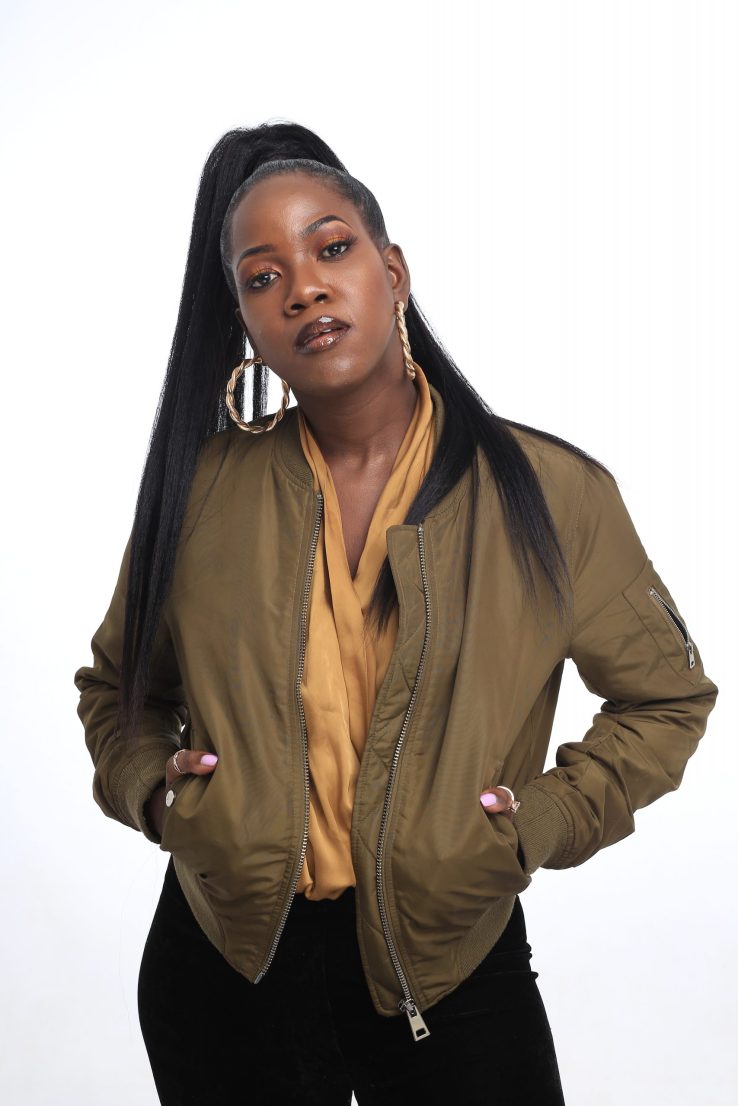 12 years ago, I must have been in primary three or four, when we all fell in love with her voice; back in the day around 2008 when Lilly first hit studio with Allan Tonix to release ‘Beera Nange’. This tune would go on to become a favorite to many because of its smooth and soothing lyrics, backed by the chemistry and coherence of the lovely vocals of both artists. Lilly however basked in oblivion and this has of course always made many ask themselves where she went to. In fact, most could barely recall her name since like earlier mentioned this is 11 years plus ago since she had happened. But that song was one of the books and many can witness to this.

The Ugandan songstress hit the studio back running and with her magical voice released an EP titled ‘February Love EP’ on Valentine’s Day this year. The EP had singles “Gukuba” and “Our Love (Ekilavilavu)”; which both demonstrated her musical growth with her gorgeous vocals, versatility and lyrics and the artistry evolution in Lilly as an artist and one could easily detect the difference between the Lilly of ‘Beera Nange’ and the one of  now as the project expressed a great resonance with today’s metropolitan millennial woman and tease as to the quality of masterful songwriting, beat selection and gorgeous vocals that fans would look forward to in the rest of the album she was to drop as earlier promised.

After all the speculation all the while, Lilly came out and broke the silence, with the announcement of Talking about her debut full length album titled “Freedonia”. This was in a tweet, as she told people that she had only contributed a verse to the ‘Beera Nange’ song and that the song would have still done well even if it wasn’t her part. It was here that she dropped the bombshell of her solo album release date; which was to be out Monday June 22nd, 2020.

The album title was later revealed to be ‘FREEDONIA’. According to the neo soul singer, the term Freedonia can be anything from a noun describing a plausible yet fictional country, to an adjective (“Freedonian”) used to characterize a place. Lilly says this was her inspiration for the title album and title track.

The ‘Gukuba’ singer further explained that Freedonia is a fictional place, in this case the place being her mind and like on the opening and title track it really is an invitation for the listener to step into her world. I feel this concept is made a lot clearer when one listens to the whole album start to finish in order. There is an overarching story in there.

The FREEDONIA album arrived Monday 22nd June 2020 and has been the buzz on social media and online in general though I only got to stream it on Tidal just two days later. Having an ear for good music, I definitely gave it a listen and I just like everyone is in celebration of her return to music. The piece comes with a collection of a total of 12 tracks on it. The solo project embodies Lilly’s 12-year journey back to music. Each track weaves a tale of love, loss, enlightenment and triumph demonstrating her musical growth with her gorgeous vocals, versatility and lyrics. This could explain why there are 12 songs on it. Maybe? Maybe not.

In an interview, here’s what the vocal prowess had to say about each individual singles on there:

The opening and title track FREEDONIA is actually an intro and not a full track. It’s kind of sets the scene by inviting you the listener into Lilly’s world. 🎶

GUKUBA:  is a “throw caution to the wind and say how you feel” type of song. Ahabwe said that it was the very first song she wrote and chose for the album.

BYE BYE: is about the innocence and nostalgia of first love and recognizing it for what it really was.

MISS YOU (NOT): Is a story of how relationships can suddenly turn dark.  Lilly who also happens to work with an organization that helps women who are victims of Gender based violence said that this was the biggest inspiration for song number o4 on the album.

QUEEN: is such a special and personal song to the artist. It’s an anthem and love letter to Lilly and to every other black girl or woman who has ever been made to feel less than. It’s a reminder of who we really are regardless of how we feel or how others may see us.

ABYSS– is a dance hall track about that point of no return in a relationship and how sometimes choosing to take that next step with someone can be a terrifying but exhilarating experience.

OUR LOVE (EKILAVULAVU) – is simply a celebration of love; young and old.

HOLY MATRIMONY – To Lilly, this is a song she says she really enjoyed writing especially because of her beliefs about people’s perception of marriage. This song seeks to offer a different perspective.

HEAVEN – is another personal and special song to me. It’s a song about loss of a loved one but also about finding hope after death.

NJAKULINDA – which happens to be the only all Luganda song on the entire album and it is about a yearning between estranged or star-crossed lovers. The singer added that she included this particular song as a nod to her origins with Beera Nange.

WHEN IT RAINS – was inspired by a Bible verse that says love covers a multitude of sins. In relationships people hurt each other in small and big ways and still find a way back to each other. That’s what this song is about.

KISSES – About this single, she said; quote; “this is probably my favorite track on this album. It’s about that pure love you just have for your child. My son loves music already and loves to dance so this song is a celebration of who he is and what he means to us.”

Ahabwe says her personal favorite on the album is ‘KISSES’ because of what inspired it and of who it’s about. She opens up saying that ‘Kisses’ is her son, my little boy (who you hear in the background). Yeah, I just tried to capture his spirit in that song, and talk about the kind of person that he is, such a light, such a beautiful soul. And he’s brought so much joy into our lives so writing that song was such a pleasure for me and, the best thing is that I got to have him on the track as well.

The 43minutes and 21 second solo project was released her indie label she’s in agreement with called D42 Entertainment.

Listening in, you’ll find that the album does have a lot of English lyrics but Lilly says that on the album is a special song that she penned almost entirely in Luganda and does know it’ll appeal to many; most especially those that really loved ‘Beera Nange’. Her breakthrough single and its titled ‘NJAKULINDA’. She says that there are some with a blend of both languages.

About the process of bringing the album to life; Lilly says it took her a whole year to create Freedonia; starting the writing of the songs on there in the  January of 2019, doing the recording process in January 2020  though her and Andy Music (who was in charge of the entire album’s sound and production) finished recording in November but editing and mastering went all the way to January.

So, are we to expect music videos any time soon?

Ahabwe shared that she’s working on getting some visuals out for some of the songs on the album; however, she could not reveal when exactly but whenever they are ready, we should look out for them.

With music influences from the new female RnB acts of the millennial generation (like Jhene Aiko and Ella Mai) and the Afropop sound of East and West Africa, Lilly’s heavily thoughtful emotional lyrics and sensual vocals on this project did not disappoint.

This is of course reflected on the acclamation the FREEDONIA album and its maker Lilly are receiving online.

After a 12-year hiatus from the music scene, Lilly’s neo soul style of music, quality of masterful songwriting, beat selection and gorgeous vocals makes FREEDONIA a must listen to album; as each track is a gem, a pocket of poetry to escape into. Let’s support by streaming and downloading the album; because ‘is out now! Check it out via Lilly’s personal website. Find it on all digital music platforms. You can also purchase the album via Mookh using Mobile Money.

Rickman Manrick; one of the sounding names in the Ugandan music picture and has to his name club ban
Read More

It’s a new month and we are midway it, and yet a time for an additional release from another Swangz
Read More 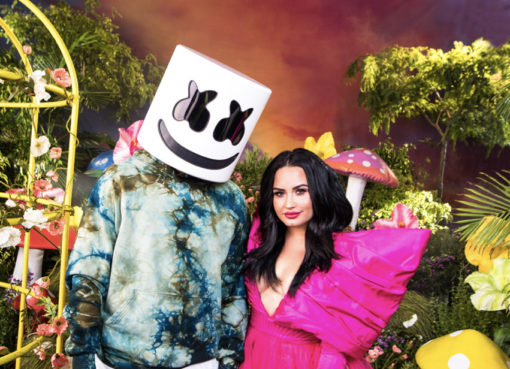