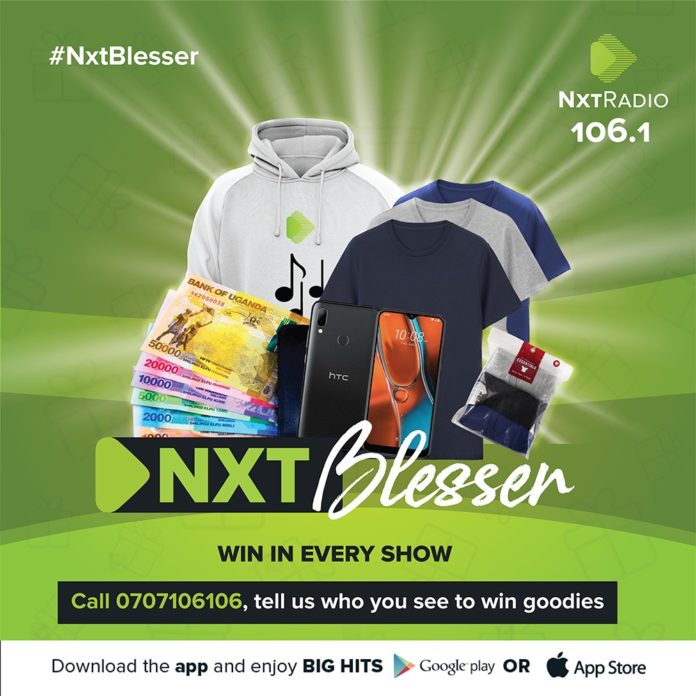 106.1 Nxt Radio this week rolled out the ‘Nxt Blesser’ campaign. The launch was in a partnership with their sister station NBS TV, in a bid to give back to the audio- visual’s loyal listeners.

The ‘Nxt Blesser’ campaign will see listeners win a variety of goodies ranging from hoodies, tees, caps, dinner or lunch, fancy water bottles, a stay for two at a fancy hotel and so much more.

The metric of the campaign will be that a countdown is run on NBS TV and this will be one showing a presenter of Nxt Radio. The viewer’s role is to call Nxt Radio on the number that is shown alongside the presenter and identify who he/she has seen. The caller will then be asked to choose a number from 1 to 5 and whatever gift is attached to the number is what he/she will win.

Commenting on the campaign, Sabrina Agasha, the Nxt Radio Brand Manager said they are giving back to their listeners as a token of thanks for the support they have received since they Crossed into the radio business two years ago.

VIDEO: You could win a big prize from us to take you through this wet season. Tune in to @nbstv and look out for the #NxtBlesser countdown.

To participate, call the number on the screen and identify the @nxtradioug presenter you see, and you could be our lucky winner. #NBSAfter5 pic.twitter.com/hqXfk6ndED

Prizes to be won:

Sabrina also added that: “We have whole lot of assortment of prizes/ giveaways; listeners can win a night at King Fisher Resort in Jinja, or Brovad Sands Lounge in Kalangala. We have also partnered with various restaurants Racers, among others to give away a brunch to lucky winners. There is also a variety of merchandise up for grabs’, she concluded.  The physical prizes include Nxt Radio merch such as hoodies (jumper), tees, caps, fancy water bottles, dinner at a fancy hotel, and many more.

Nxt Radio registered its very first winner yesterday and is by the name Jordan Ochen. Who won himself a Nxt Radio branded bottle.

You too can participate and win. Follow instructions in video below:

Get to win some goodies from us. 🤗

Tune in to @nbstv and look out for the #NxtBlesser countdown.

Call the number on the screen and identify the Nxt Radio presenter you see. pic.twitter.com/x5TSXmlPRa

Meanwhile, this giveback exercise is tol run for four weeks; meaning that it official ends in the very first week of December. Listen to Nxt Radio via 106.1 FM or online via the radio’s  website. 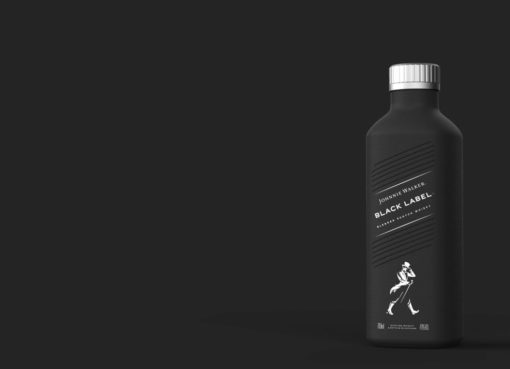 Diageo has announced that it is launching a sustainable packaging company; with the Johnnie Walker w
Read More 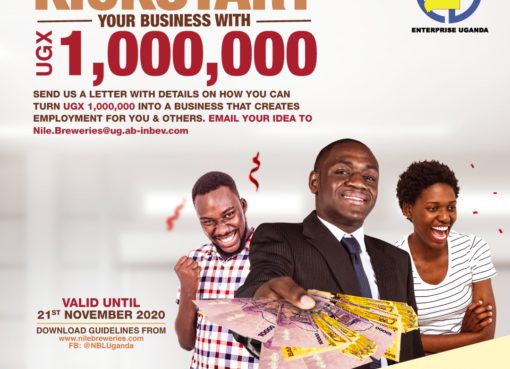