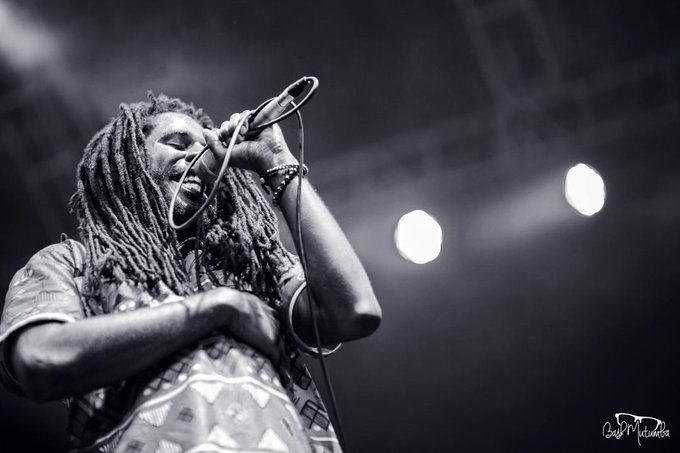 “the lessons and not the concert”

The past five months have been of nothing but me whining online over missing the deemed concert and show of the year and today marks exactly 5 months and 10 days since the Jamaican reggae maestro Chronixx performed in Uganda. This was at the Pulse Jam Fest; organized by MTN Uganda in partnership with Talent Africa, an events, branding, artist and model management plus marketing agency that has in the past brought acts like Major Lazer, and now in 2019 on the 29th of June it was Chronixx; a celebrated Reggae artist who hails from the Caribbean.

I am usually the type to attend events, so long as it is an event, I am at it. At the time he flew in for his show, I to be honest did not know a thing about him and was not bothered to find out at all then, since many artists are usually flown in by events companies to perform, and it takes some level of being a fan or informed that you would attend most events, so in brief I wasn’t the target market for this particular one then. Also, being that I am not that much a fan of reggae music as in the past I have viewed it to be too slow and considering the fact I am more of an electronic dance music fan. Would be the type to attend a Martin Garrix, Calvin Harris, Kygo or Marshmellow type of show in case any ever happens here. So about three weeks after the “Pulse Jam Fest” show, that Chronixx had headlined, I happened to visit Gabriel, a long time friend of mine and my music plug (someone we have always connected a lot with more so when it comes to sharing new music, reviewing it and all) around Makerere and upon my visit, after small talk, I was like “Man help pass me your phone I see the new music you have for me this time round.” Mid way in my scrolling in his playlist, saw the Chronology album and he seemed to have over eight singles from it so I picked interest and shared them and a few others to my phone for later listening. From just giving Skankin Sweet, Majesty, Legend, and Tell Me Now (all singles off the album obviously) a listen, I knew Chronixx was definitely one artist to look out for. Perhaps this I must say was the birth of my whining and regrets for not attending his show; like his music was extremely good, well arranged lyrics, message centered and y’all should have seen my heart with regret when I watched how electric his performance was (courtesy of YouTube), how he connected with the audience that was in attendance and gave the show his all.

Among my circles, I usually come off as the most informed and up to date dude but for real, I had no single clue about who Chronnix and his music were at the time. In the sense that I am a pulser and tickets to the event for us pulsers were discounted since MTN Pulse is for mainly young people and gives them all the cool stuff around town at discounted prices, right from food offers, apparel and subsidized data bundles, so was the case since they were giving out the tiks to the show at Ugx. 30,000 to pulsers instead of the original 40,000. My favorite radio station being that it was one of the event sponsors also did do ticket giveaways too to listeners who would call in during any show, answer a simple question and win themselves a ticket go watch Chronixx the next day, and there lay my stubborn head and did not bother calling in. Only got to know about, and how interesting, unique and amazing he and his music are from my friend the following weeks. And about not knowing him then, I know I cannot be the only one of my kind. My status quo about him too changed but before I go any further into this article right here, allow me give you a brief one about him.

Born 10th October, 1992 in Spanish Town (Jamaica), Jamar Rolando McNaughton alias Chronixx is a reggae artist, whose earlier stage name was Little Chronicle, a name given to him after his father whose name is Chronicle (real names; Selvin McNaughton), who was also a musician and sites him as one of his many influences. Having won multiple accolades right from 2011 when he released his very first EP (extended play), Jamar later went on to release his much-anticipated debut studio album, Chronology in 2017. This is the mother of many of the hits he is best know for such as Smile Jamaica, Legend, Skankin Sweet, I can, Tell Me Now and the Likes. This 16-track project went on to top various charts worldwide. Back to the concert jazz. Much of the online write ups about the Pulse Jam Fest event where he headlined could all pretty much agree that this was the event of the year, beyond reasonable doubt. Remember when I told you about how deep and message oriented most of Jamar’s music is? Now that is what I really wanted to shift our attention to and focus on some notable lessons or messages we can all pick from his various songs; ready? Let’s get this started with already.

In case I might have left out any lesson you pick or “word of encouragement” you got from any Chronixx song, kindly share it I the comments section. And for those of you who were like me, very ignorant about this man and his music, hope I have been able to bring us up to speed now. Otherwise have a blast as you feed on some Caribbean vibes from Jamar. 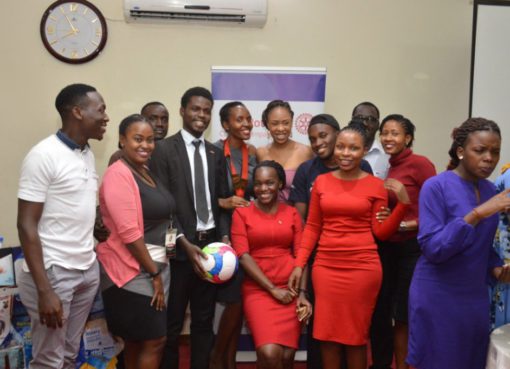 My First ever Rotaract , Fellowship my Experience

“Once you find your purpose (what you are meant to do or become in life), hit the road right away an
Read More 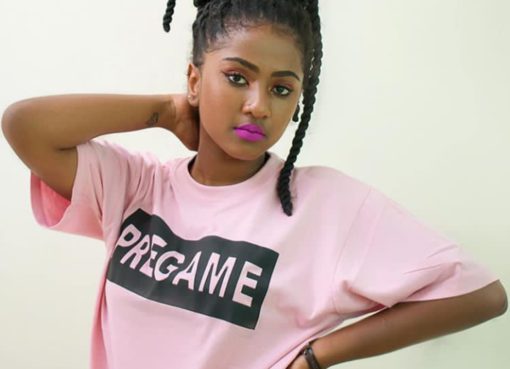